On Thursday, November 27, Cante Alentejano, a collective singing, without the use of instruments incorporating music and poetry, was classified as Intangible Cultural Heritage of Humanity by UNESCO).

Cante Alentejano is a genre of traditional two-part singing performed by amateur choral groups in southern Portugal, characterized by distinctive melodies, lyrics and vocal styles, and performed without instrumentation.

Groups consist of up to thirty singers divided into groups. The ponto, in the lower range, starts the singing, followed by the alto, in the higher range, which duplicates the melody a third or a tenth above, often adding ornaments. The entire choral group then takes over, singing the remaining stanzas in parallel thirds.

The alto is the guiding voice heard above the group throughout the song.

A vast repertoire of traditional poetry is set to existing or newly created melodies. Lyrics explore both traditional themes such as rural life, nature, love, motherhood and religion, and changes in the cultural and social context.

Cante is a fundamental aspect of social life throughout Alentejano communities, permeating social gatherings in both public and private spaces. Transmission occurs principally at choral group rehearsals between older and younger members.

For its practitioners and aficionados, cante embodies a strong sense of identity and belonging. It also reinforces dialogue between different generations, genders and individuals from different backgrounds, thereby contributing to social cohesion. 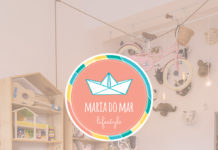 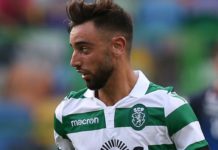 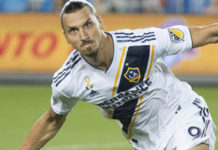