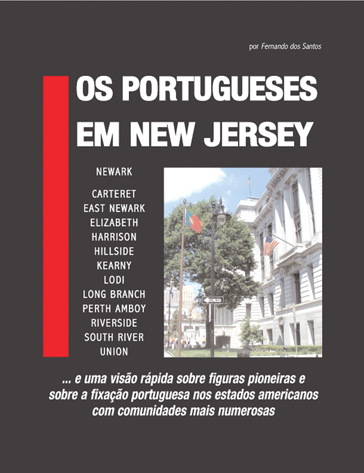 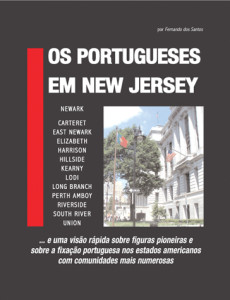 The book The Portuguese in New Jersey, which tells the history of the Portuguese presence in this state, will be released Wednesday, September 17.

The book, in Portuguese, with 542 pages, is the result of a 4 year long close investigation and a long monitoring of the Portuguese community of this state by the author, Fernando dos Santos, who, for over three decades, worked as the senior news editor of the Luso-Americano Newspaper, published in Newark, New Jersey.

This publication also coincides with the 75th anniversary of the continuous publication of the Luso-Americano (1939-2014). This important community news media was first published in Newark in 1928, but for sometime, succumbed to the big economic recession that followed.

In addition to the first days of Portuguese presence in New Jersey thanks to the commercial contacts in the 18th century between neighboring Phildadelphia and the Portuguese ports, and later by the attractive commercial and industrial relations with New York, the author also tells the history of the main Portuguese communities in New Jersey, its institutions and companies, as well as its political involvement at municipal, county and state levels.

As a complement of his study of the Portuguese presence in New Jersey, the author synthesizes the political intervention of Portuguese-Americans in other 17 states of the American Union (Alaska, Arizona, California, Colorado, Connecticut, Florida, Georgia, Hawaii, Louisiana, Maryland, Massachusetts, New York, New Mexico, Pennsylvania, Rhode Island, South Carolina and Virginia) and at the Federal Government level.

The book also contains numerous references and statistical tables about the Portuguese immigration to the United States, resorting, in the United States, to the American Census and the publications from the Homeland Security Department, and in Portugal, to the Instituto Nacional de Estatística.

The first census done in the United States occurred in 1790, but was mainly interested in finding out about the eventual military capability of its population. The first census to be concerned with “foreigners” was done in 1820, and it asked the residents if they were “foreigners not naturalized”, but didn’t bother establishing their national origin. Only after the 1850 Census government wanted to know “the place of birth” of the residents and their parents.

Prior to this book, Fernando dos Santos published two books, one about the Portuguese in Hawaii (1996) and another one about his stay among the Ianomamis, Macuxis and Wapichanas Indian tribes in the Brazilian Amazon (1994). 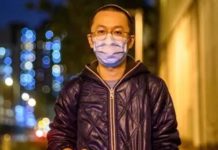 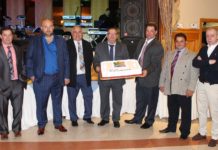 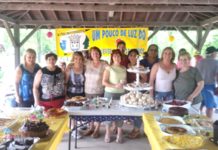 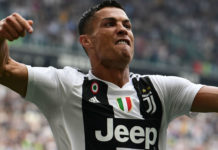