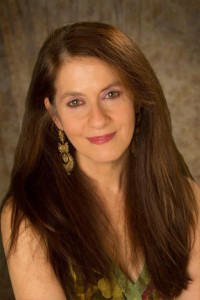 The Dzanc Books/CNC Disquiet International Literary Program is a two-week English-language creative writing program open to all writers that takes place every summer in Lisbon, Portugal. The program brings 60 North American and international writers to the city for writing workshops, readings, and tours, and to meet and interact with Portugal, its culture and its writers. Financial aid to the program is offered through three avenues: first, the DISQUIET Literary Prize for fiction, nonfiction, or poetry; second, the new DISQUIET Short Play Contest (deadline March 1); and third, the Luso-American Scholarships.
While DISQUIET welcomes writers of all backgrounds, the Luso-American Scholarship program has tapped into a previously overlooked and sometimes isolated pool of emerging literary talent in the Luso-descendant world. For three years the organization has included a workshop titled “Writing the Luso Experience,” which allows participants to connect with each other and the broader literary world.
The “Luso Experience” workshop has impacted North America with the founding of Presence/Presença, a movement named by Portuguese American poet and novelist Frank X. Gaspar, which aims to address the relative absence of Luso voices in contemporary North American letters.
There are now over 35 Luso alumni of the program, many of whom have gone on to found unprecedented projects in their home communities: Over a dozen group readings have been organized across the U.S. and Canada in Portuguese communities or in literary venues that have never hosted Luso-descendant writers. A visiting writers program has brought over two dozen writers to a school for underprivileged girls in the economically depressed city of New Bedford, Massachusetts; a 200-member online Presence/Presença discussion group, focused on Luso-American literature and identity, has been established; and Fidalgo Books, the independent press that published the Memória anthology, has been founded. For the first time in its history, the AWP Conference, held in Seattle February 26–March 1, will host two separate panels featuring DISQUIET alums speaking on the Luso-American literary scene and on issues of identity and inclusion in the Presence/Presença movement.

Luso Scholarship Contest
For its fourth year, DISQUIET seeks to welcome even more Luso-Canadian writers, and is once again offering its contest for four full scholarships for writers of Portuguese or other Lusophone-country descent from North America. This is made possible by a collaboration between Dzanc Books and the Luso-American Development Foundation (FLAD). Partial tuition scholarships will also be awarded to runners-up in the contest.
The four winners will receive airfare, accommodations, and full tuition to the 2014 DISQUIET Program in Lisbon (June 24–July 11, 2014). They are invited to take part in acclaimed Portuguese American novelist Katherine Vaz’s multi-genre workshop “Writing the Luso Experience,” which is conducted in English (first taught in 2011 by Frank X. Gaspar). While participants may discuss issues specific to Luso diaspora communities, there is no requirement that the work focus on Luso identity. The focus is on the writing.
To be eligible for the Luso scholarship, entrants must be residents of the United States or Canada who have a genealogical link to a Lusophone country (past winners have had family ties to such places as the Azores, Brazil, Cape Verde, Goa, Madeira, and continental Portugal — please email info@disquietinternational.org if you are unsure of your eligibility).
What to submit: 1) A 250-word statement about your background and what the scholarship would mean to you. 2) A maximum 10-page writing sample in any genre (poetry, fiction, nonfiction). Entries should be in English.
More information at http://disquietinternational.org/. 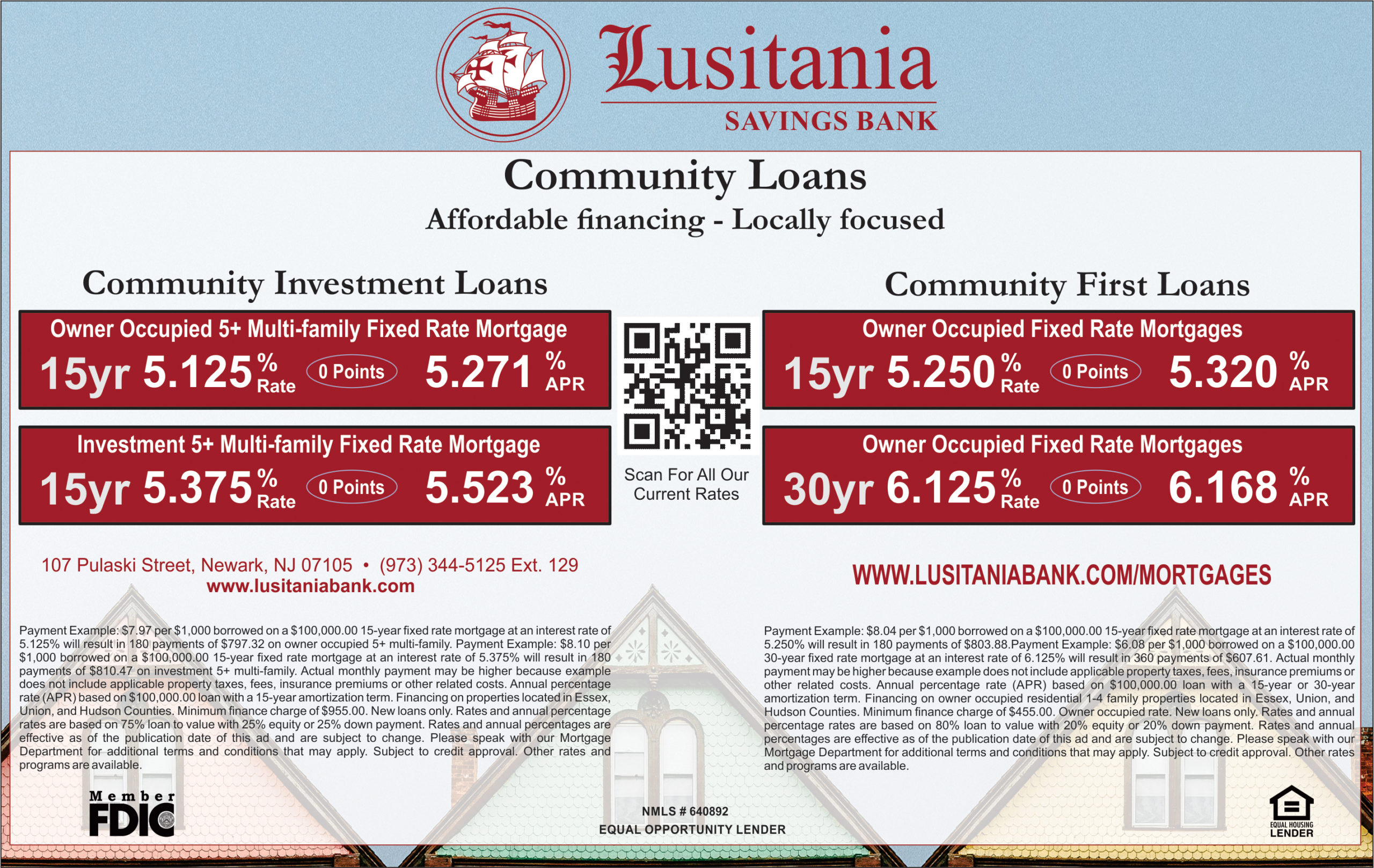 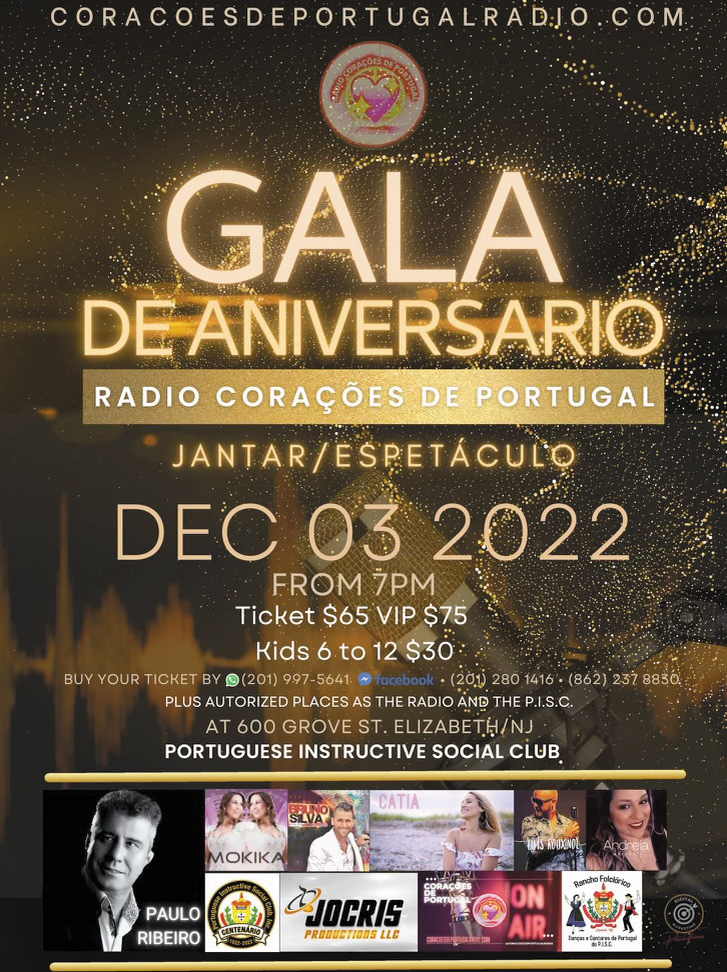