“My parents came to the United States seeking a better life.”

When in 2019 Roberto da Silva was sworn in as mayor of East Providence, the name of the Luso-American politician entered the annals of the 5th largest city of the state of Rhode Island.

“We used to have a City Manager, nominated by the City Council, and the residents of East Providence were not very satisfied with the direction the city was going,” says mayor Roberto da Silva, in an exclusive interview with the LUSO-AMERICANO newspaper “Then, a change to the city’s governance allowed the creation of the mayoral position, elected by the people.”

Silva, who retired as a police captain in Pawtucket, was a state representative in the Rhode Island House of Representatives and previously ran for state senator, decided to launch his mayoral candidacy “after many sectors of society encouraged me to do so.”

“The electorate realized that we needed someone with experience in public administration,” notes Roberto da Silva. “The fact that I had different positions in my career was extremely helpful in dealing with responsibilities that I now have as mayor.”

East Providence is today a bastion of Portuguese immigration to the region, which started in the beginning of last century and continued until the start of the Great Depression, precipitated by job opportunities. Historical records show 400 Portuguese living in the city around 1905. The power of the Luso-American vote is now manifested at every level of local governments.

The Silva are from Azores – the mother from Ponta Delgada, the father from the Northeast. In 1967, they traded the island of São Miguel for America, where the future mayor would be born two years later. “My parents came seeking the American dream. They wanted a better life for themselves and their children,” Silva says.

The new immigrant couple worked in the manufacturing sector in Rhode Island, and “in four years, they would purchase their first home in Providence”, says Roberto da Silva, who grew up in the capital of the “Ocean State” with his two sisters, where he also went to high school.

“Since I was young, I wanted to become a police officer,” he reveals. At 24 years old, he wore his first uniform, as an officer in Pawtucket. 25 years go by “in the blink of an eye,” and Silva, who is now married with two children, retired ranked as captain. He moved to East Providence in 1997, where he bought a house and started getting involved with the community. “I like the city a lot, and I wanted to help other Luso-descendants in campaigns for public office,” he says.

Not much later, he, became a politician. In 2008, he was elected state representative as a member of the Democratic Party, occupying this position for four years at the Rhode Island House of Representatives. He also ran for state senator but lost the election by only 60 votes.

Removed from politics, he got involved in community sports and opened a soccer academy for youngsters, which quickly became one of the largest in the state.

As mayor, Roberto da Silva is a CEO leading a bureaucratic machine with more than 400 employees. “At times, we must make unpopular decisions, but that’s what we are elected for,” he says. “When the COVID pandemic started, for example, I signed an executive order that required all residents to wear face masks in public – even before the governor signed a similar executive order. I did that because it was a matter of public health, and I knew it was important for our residents, but not everyone liked it. These are measure that are not very popular, but that are necessary.”

Regarding the pandemic.  da Silva mentioned, “It was a tragic situation, no one knew how to react. We had families asking for assistance and direction, but not even the authorities had the answers to many of the questions raised by the new coronavirus. It was a learning process for all of us.”

Silva, who maintains a close relationship with the governor and local representatives in Congress (“fundamental to guarantee the region’s economic development”), says that he was aware of the obligations that came with the position, “but I never thought it would take 24 hours from my day. I want to be available to everyone whenever I can – from potential investors to residents.”

He says he frequently faces the difficult challenge of “finding a balance among the many public priorities, having to choose one to the detriment of another.”

Roberto da Silva says he owes to his parents many of the moral values that guide him. “I look at them with huge admiration,” says. “They left everything they had and knew to come to a place unknown to them, across the ocean, and they still instilled in me the idea that we must respect each other, that hard work is worth it, and that the dichotomy of family and God is the way. All of this shaped my personality.”

As the eldest son, he always spoke Portuguese and helped his parents “when they needed to address a serious issue with the government. I was 14 or 15 years old and acted as their interpreter. Because I knew that my parents needed my help, I quickly became more mature and learned to be responsible.”

A value rarely found in politics today also stems from his parents: “To be a man of my word. Always.” 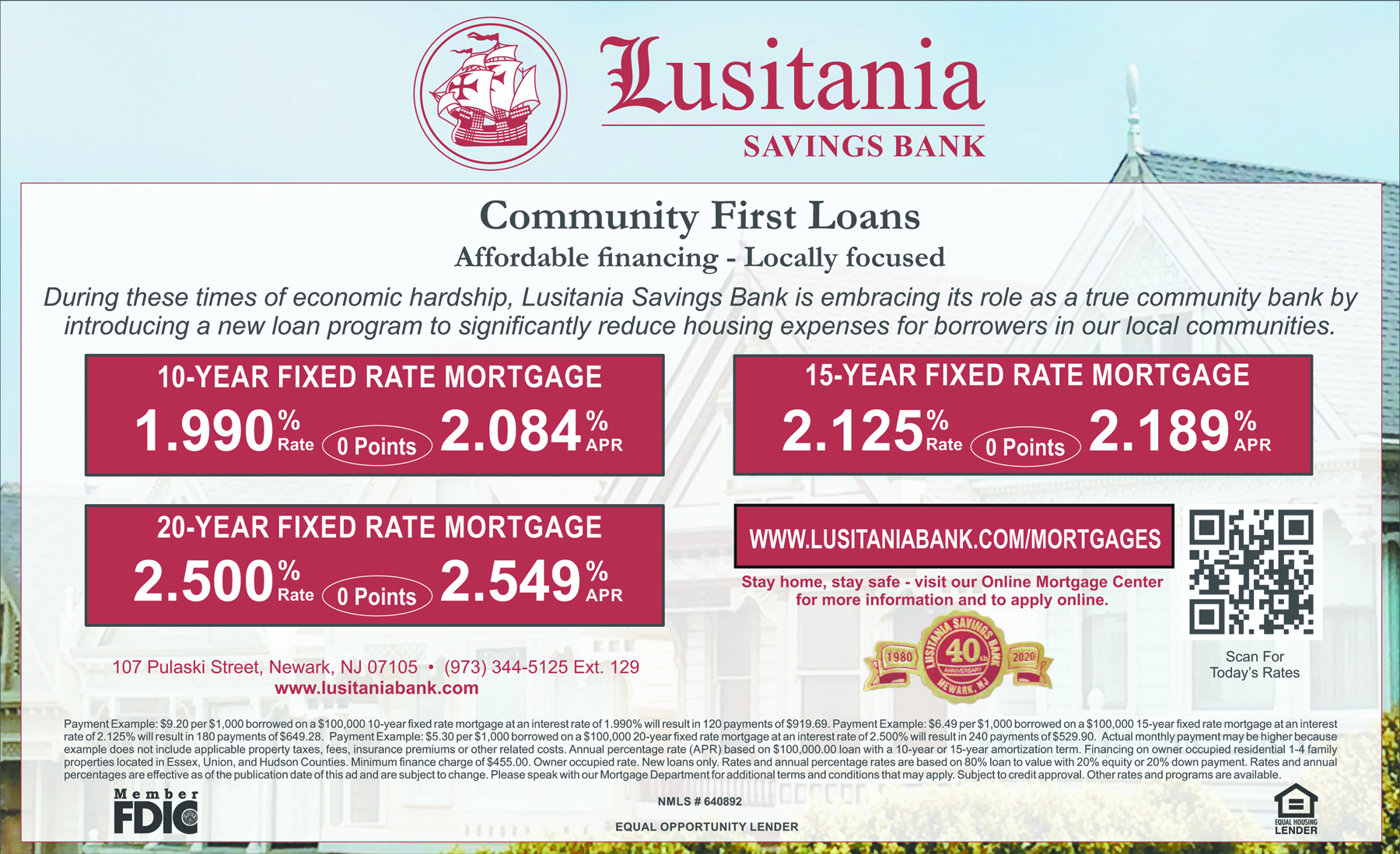 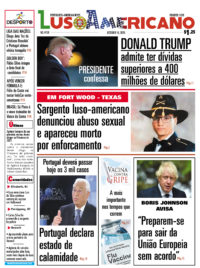 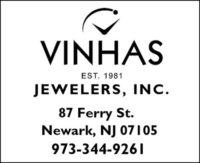 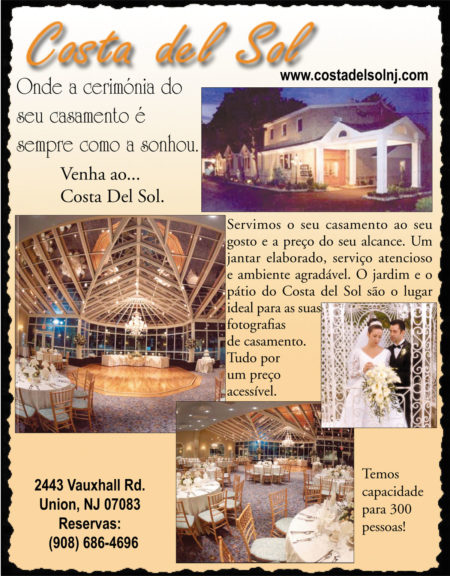 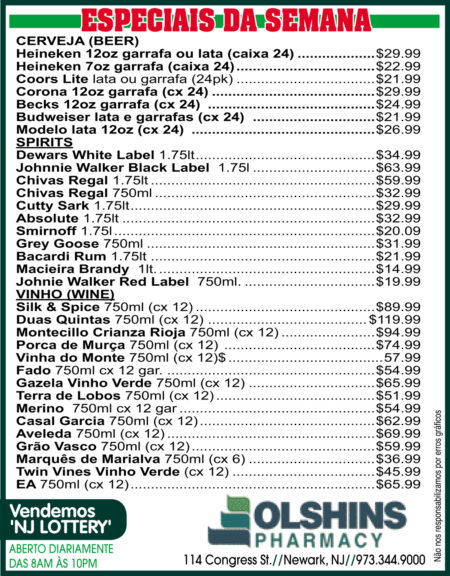