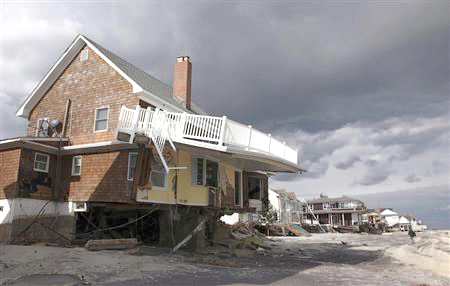 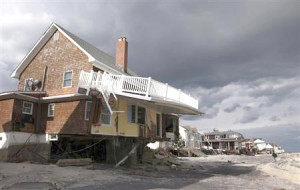 In total, 169 property owners have accepted DEP buyout offers in the two Middlesex County municipalities that sustained significant flooding when Sandy’s storm surge pushed from Raritan Bay and into the South River.

“The success of this program is an important component of the Administration’s Sandy recovery efforts,” said Commissioner Martin. “Our case managers and teams will continue to work one-on-one with property owners so that these families can move on with their lives.”

The DEP is continuing to expand the program in other Sandy flood-impacted communities, so far securing funding for the acquisition of a total of 424 properties statewide. In addition to Sayreville and South River, the DEP also has secured funding for potential buyouts in Woodbridge, East Brunswick, Newark and the Delaware Bay community of Lawrence Township.

The DEP also has engaged in dialogue with officials and residents in other Sandy impacted municipalities, such as Old Bridge, Linden, and another section of Woodbridge to consider a next round of buyouts using a recently announced second round of federal Sandy buyout dollars, once that funding gets formal federal approval.

These numbers demonstrate significant progress toward the Administration’s goal of buying out 1,000 properties in tidal areas affected by Sandy and another 300 properties in other towns, such as Manville and communities in the Passaic River Basin, that have repeatedly flooded, Commissioner Martin said. The program was launched May 16, 2013.

The eight homes in South River, which were sold to the state by willing sellers at pre-storm value, are located adjacent to the river and range in purchase price from $103,000 to $238,000.

Once acquisitions are completed, the homes will be razed and the land will be permanently maintained by the municipalities as open space, accessible to the public for recreation and conservation purposes. It also will be able to absorb flood waters and reduce the need for future disaster assistance by police, fire, emergency crews and other first responders.

FEMA’s Hazard Mitigation Grant Program will provide 100 percent of the funding for up to 361 buyouts in Sayreville and South River, plus up to 89 homes in the first round of Woodbridge buyouts. Additional federal funding to acquire other properties impacted by Superstorm Sandy, including the next round of homes in Woodbridge, will be provided through $100 million earmarked for buyouts from the $1.46 billion second round of federal Community Disaster Block Grant (CDBG) Disaster Recovery funds allocated to New Jersey by the U.S. Department of Housing and Urban Development (HUD).

Homeowners interested in selling their homes through this process may contact the DEP’s Blue Acres Program at 609-984-0500.

For more information on the Blue Acres Program, visit: http://www.state.nj.us/dep/greenacres/blue_flood_ac.html 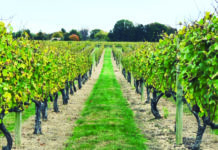 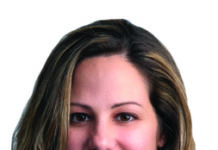 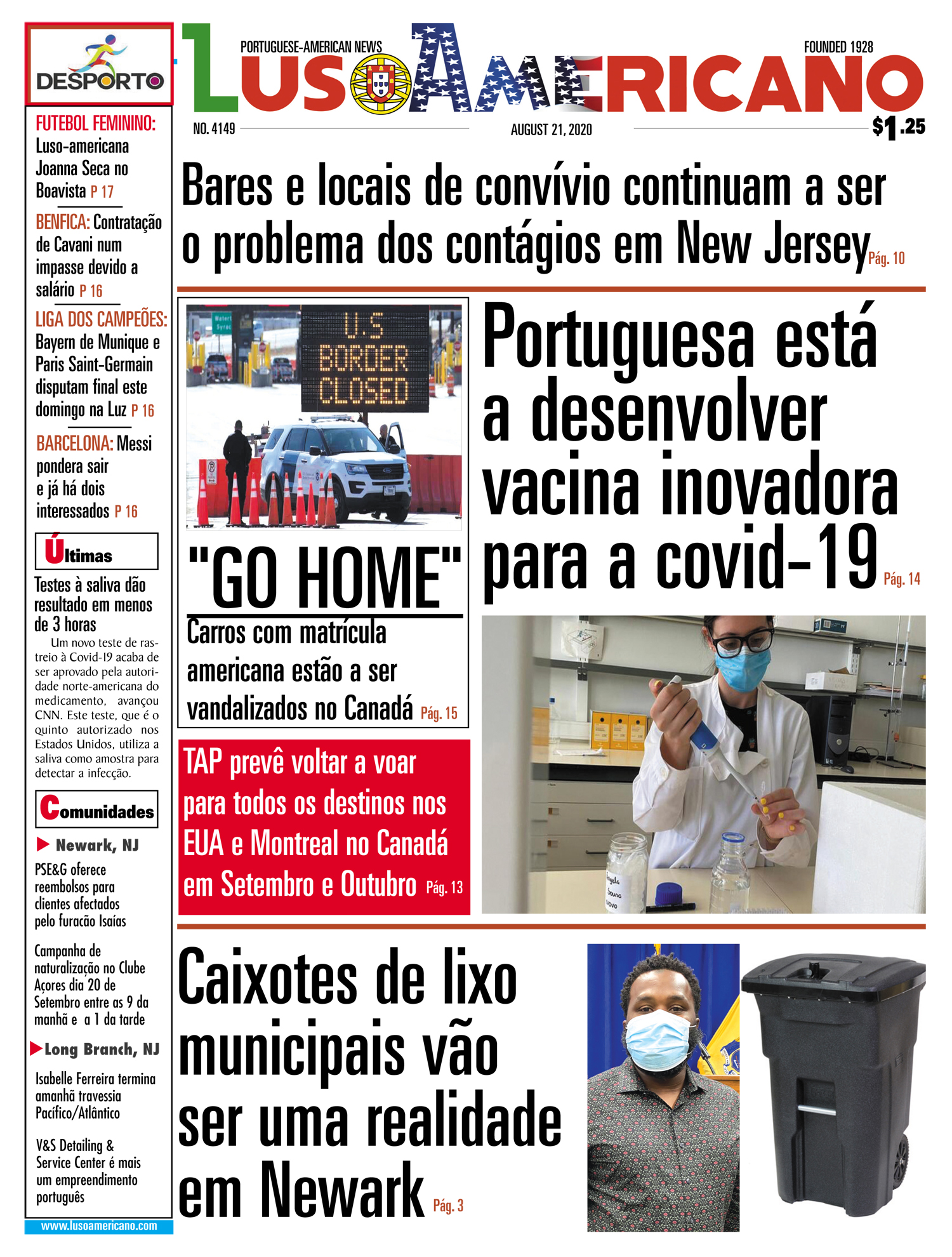 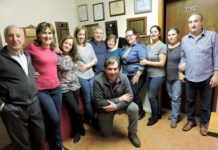 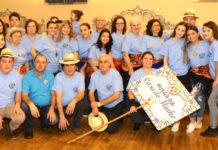 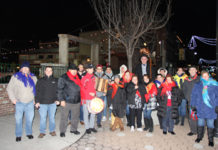