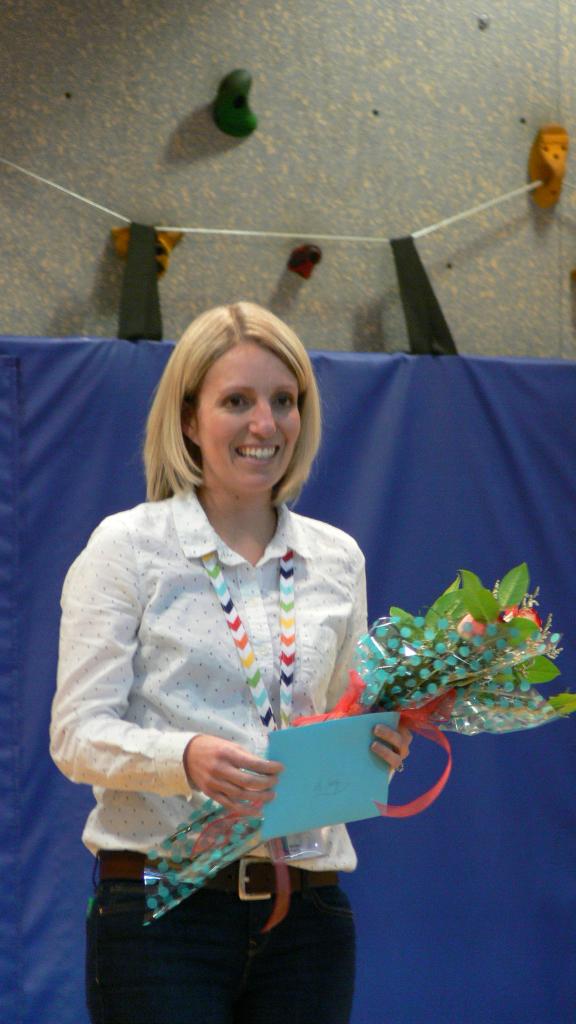 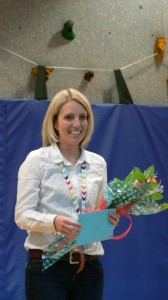 Melissa Faetz, a Portuguese-American was recently named North Carolina Teacher of the Year. She is an example of what a third generation Portuguese-American can achieve. Born in West Palm Beach, Florida, the daughter of Teresa and John Knippel, Melissa moved to Franklin, North Carolina at age 10 and graduated from Franklin High School. Melissa pursued a teaching carrier after earning a Teaching Fellows Scholarship at Western Carolina University (WCU) where she graduated. Her first teaching position was an elementary school teacher in Macon County, where she taught for 10 years. While working, Melissa would later return to WCU to pursue a Master’s degree in education. She completed her M.A. Ed. last May 2013. It did not take long for her school administration and fellow teachers to take note of her teaching abilities. She was invited to the 2013 Annual Convention of Teachers, held in Boston, Massachusetts and the Regional Science Conference held in Atlanta, Georgia. Her proposal was selected from among over 2,000 teachers. She grew up with her Portuguese grandparents Manuel and Lurdes Mira, and her mother Teresa. Melissa’s immigrant background gave her a multi-cultural experience, which allowed her to better understand other immigrant children. Kary Dickerson, former North Carolina Teacher of the Year, gave the introduction at the awards ceremony, stating that “Melissa encourages you but she does not do it for you”. Last September Melissa Faetz had been named Macon County Teacher of the Year, and more recently Western North Carolina Teacher of the Year. Out of 95,000 teachers included in the pool Melissa was one of eight to be nominated for the North Carolina Teacher of the Year. Each year, North Carolina, which has a population of around ten million inhabitants, recognizes teachers who define the very best in teaching. Melissa’s family is extremely proud that she was the best of the best this year. She has been married to Tyler Faetz, an English teacher at Franklin High School for ten years. Together they have twin eight-year old sons, Patrick and Dominic. 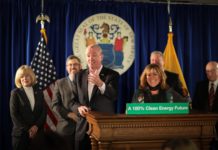 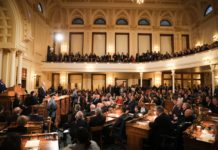 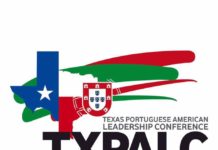 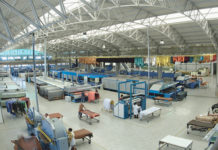