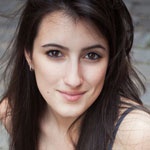 Nathalie Pires proudly represents what is arguably the oldest urban folk music in the world, the soul of Portugal, Fado. Her intense voice and raw emotion has gained her overwhelming recognition by the media and her international audiences as one of today’s leading “Fadistas” of her generation, a huge honor considering she was born and raised in the United States.

Two of her achievements include a medal of merit awarded by the Amalia Rodrigues Foundation in 2011, and the 2013 Portuguese-American Leadership Council of the United States (PALCUS) Young “Promessa” award. She was recently described as the “Fresh face of Fado” by the Boston Globe. Nathalie has been recognized as an ambassador for Portugal by bringing its national song to diverse audiences.

The success of her award winning debut album in 2007, “Corre-me o Fado Nas Veias” led her to stages all over the United States, Canada and Europe including various performances in some of the most prestigious Fado houses in Lisbon alongside living legends of the genre. Christopher Tin’s invitation for the April 13 performance will mark Nathalie’s debut performance at the world famous Carnegie Hall.

Nathalie is currently preparing her untitled sophomore album for a year-end release and North American and European tour.

For tickets call (212) 247-7800 or go to: https://www.carnegiehall.org/SiteCode/Purchase/SYOS/SeatSelection.aspx?startWorkflow=true&quickBuy=false&quantity=0&eventId=20624.

Soloists included at the Carnegie Hall event are as follows: 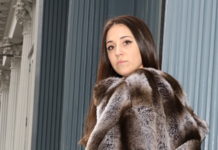 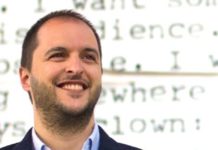 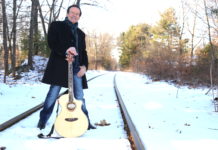 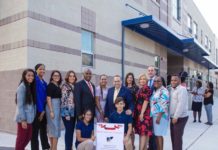