Invited by the Northeast Modern Language Association (NeMLA) and the Saab-Pedroso Center for Portuguese Culture and Research at the University of Massachusetts Lowell, Gonçalo M. Tavares (born in Luanda, Angola, 1970), one of the leading writers of contemporary Portuguese literature and the most translated into English after José Saramago and António Lobo Antunes, will give a series of lectures in the US and Canada in late April and early May 2015. He will speak at Boston University’s Center for the Study of Europe on April 29, at UMass Lowell’s Saab-Pedroso Center for Portuguese Culture and Jack and Stella Kerouac Center for the Public Humanities on April 30, at the University of Rochester’s Open Letter Books on May 1. His visit will conclude with a keynote address on May 2 at the Annual Conference of the Northeast Modern Language Association. Among Tavares’ most celebrated novels are Jerusalem, Learning to Pray in the Age of Technique and A Man: Klaus Klump. He has been published in over 35 countries, including in the US by Dalkey Archive Press and Texas Tech University Press.

• For more details, please Subscribe to our digital edition, or buy the March 11, 2015 paper edition. 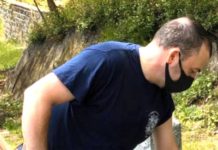 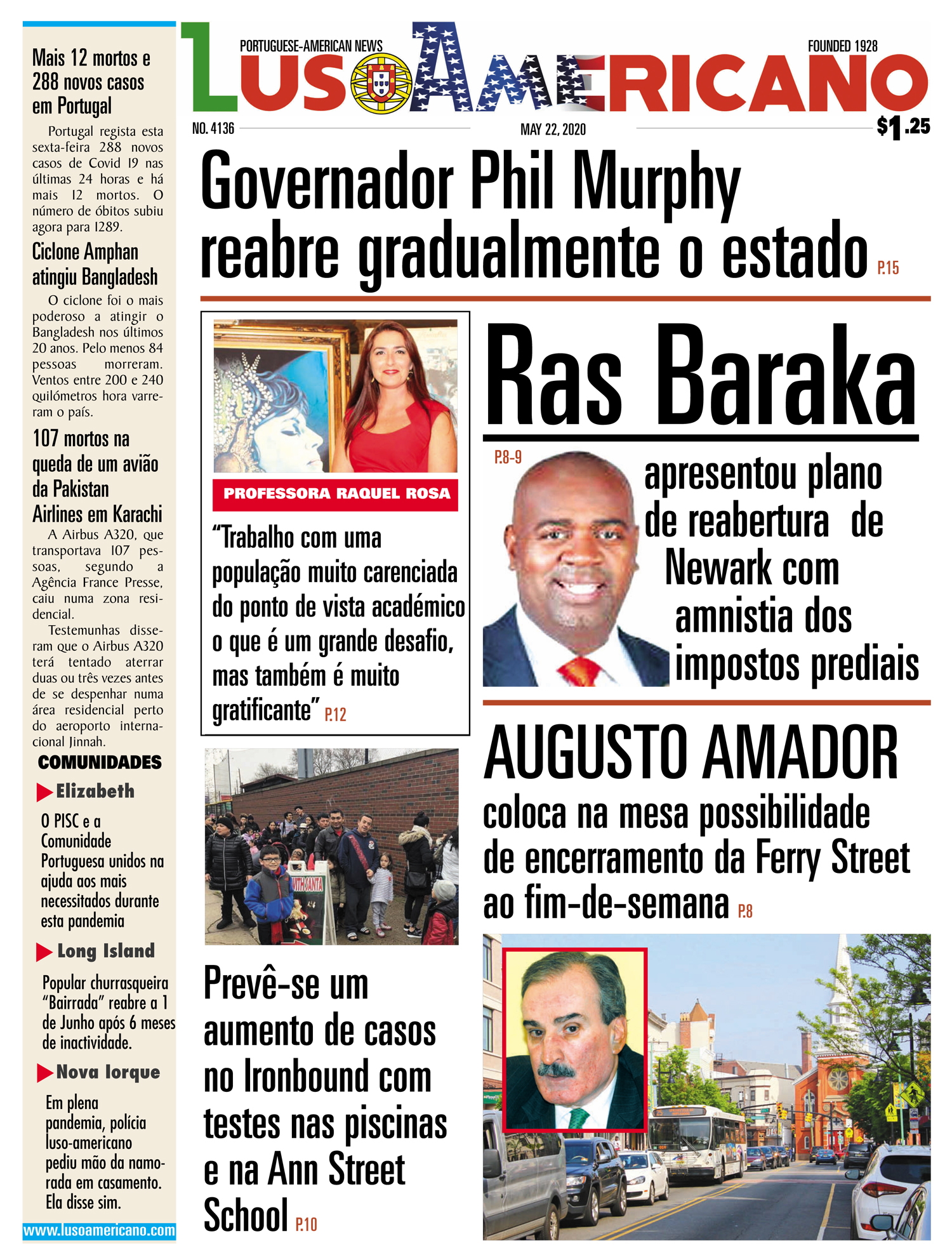 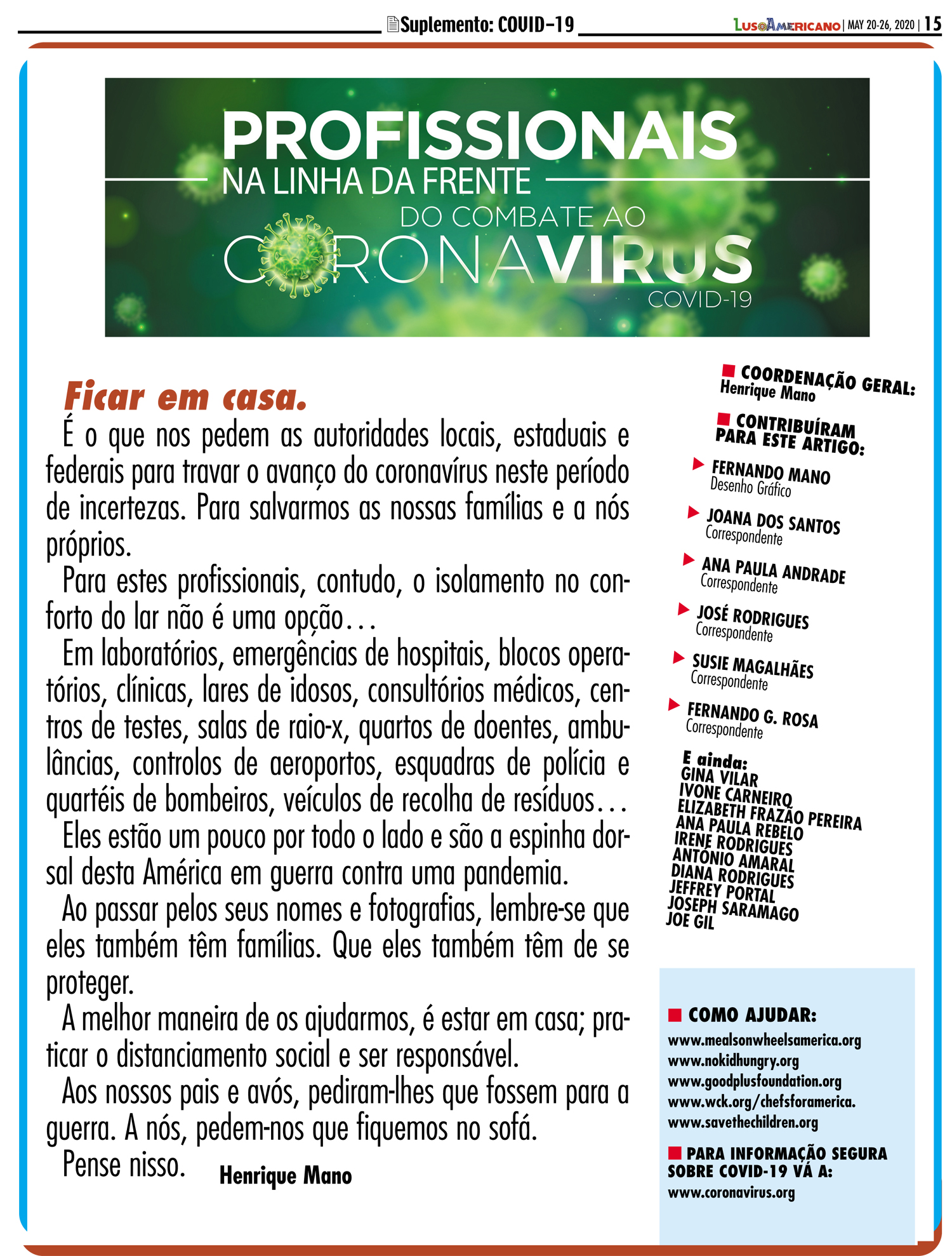 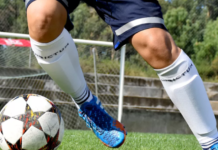 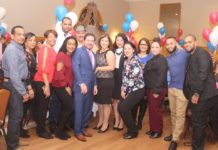 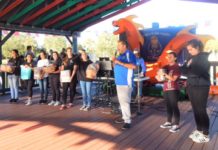 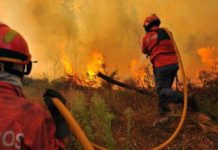