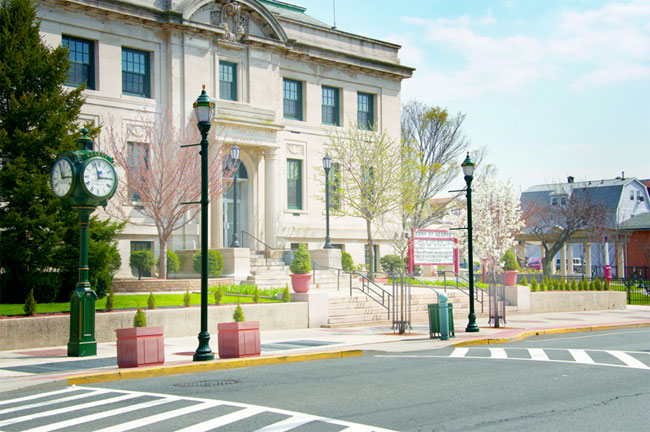 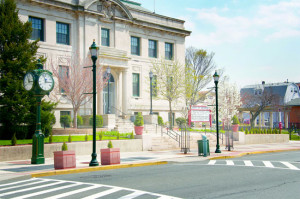 The Town of Kearny’s Uniform Crime Report Index for 2014 shows there were 1,289 reported crimes in 2014, essentially flat from the previous year’s number of 1,286. These numbers mean that 2013 and 2014 were the Town’s lowest crime years in the past 14 years. They also confirm the significant drops in crime that occurred from 2011 to 2012 when reported crimes fell by 18%.

Categorized by type of offense, there were drops in robberies, simple assaults, burglaries and motor vehicle thefts in 2014. There were increases in aggravated assaults, larcenies and arsons. There were no murders in 2014 and five reported rapes. The data also show that the Kearny Police Department responded to 26,458 incidents in 2014 and made 1,060 arrests. A majority of the persons arrested were not residents of Kearny but instead from neighboring municipalities in Essex and Hudson Counties.

“These numbers show that the Kearny Police Department continues to be highly effective in responding to calls quickly, which is necessary to deter criminals and maintain public safety,” said Mayor Alberto G. Santos. Mayor Santos further noted that six new officers will join the ranks later this year after they graduate from the police academy and that the Town will continue to invest in technology such as surveillance cameras and license plate recognition cameras.

The total number of uniformed personnel in the Kearny Police Department at the end of 2014 was 96. With a total population of 40,684 as of the 2010 census, there was 1 officer for every 423 residents in Kearny. The police department is led by John Dowie, a lifelong resident who has served as Police Chief since 1998. 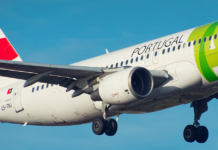 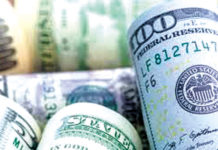 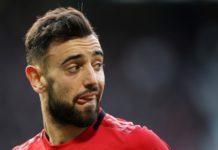