LONDON – Monday marked the end of the second Elizabethan age.

After 10 days of very public official mourning was capped by a majestic farewell for Britain’s longest-serving monarch, the coffin bearing Queen Elizabeth II’s body was lowered into the royal vault Monday after a ceremony at St. George’s Chapel in Windsor Castle.

The elaborate occasion was witnessed by millions of her subjects and by billions more people watching broadcasts around the world.

Elizabeth’s son, King Charles III, and other members of the royal family are expected to witness the actual burial in the King George VI Memorial Chapel, which is a small alcove on the side of the main building.

The queen will eventually be joined there by her husband, Prince Philip, after his body is moved from the royal vault where he was interred after his death last year.

But Buckingham Palace said it would not be releasing any other details about the “deeply personal family occasion.”

Unlike the public funeral at Westminster Abbey earlier in the day attended by world leaders and others, the final service for Elizabeth in the chapel was a more private end to the grand chain ofcarefully choreographed ceremonies that began after she died Sept. 8 at Balmoral Castle in Scotland.

“There’s the queen,” one boy cried out as the crowd on the Long Walk watched the flower-strewn state hearse carrying Elizabeth’s coffin inch its way uphill toward Windsor Castle, accompanied by the booms of cannon fire.

This was what many had camped out for hours to see. And suddenly there was a forest of camera phones held aloft to capture a moment in history that many thought unimaginable during Elizabeth’s 70-year reign.

Earlier, tens of thousands lined the Mall in London to watch the procession that followed the funeral.

The farewell for the monarch – whose 70-year reign began in the aftermath of World War II, outlasted the Cold War, and spanned the dawn of the space race to the ubiquity of the internet – also cemented the rule of its new one.

Her coffin was carried on a Royal Navy gun carriage from the funeral service to the Wellington Arch near Hyde Park. It was then trans- ferred to a state hearse for the journey to Windsor.

Before the funeral service, Westminster Abbey’s tenor bell tolled 96 times, once for each year of Elizabeth’s life, before her coffin was carried inside for the state funeral.

Behind the casket followed her eldest son, Charles, who at age 73 is finally taking the reins of the kingdom.

Then, for the next hour, there were tributes to Elizabeth and hymns that culminated in two minutes of silence observed by those in attendance and across the country.

In his sermon, Archbishop of Canterbury Justin Welby recalled how when Elizabeth turned 21 she vowed, in a radio address to her millions of subjects around the world, to spend her life serving the British nation and the Commonwealth.

“Rarely has such a promise been so well-kept,” he said.

Toward the end of the ceremony at Westminster Abbey, mourners gathered in the ancient edifice sang “God Save the King,” a version of the national anthem that had not been heard there in 70 years.

The service took place after the epic line of devoted mourners who had spent four days filing past her coffin was halted, and more than a week of ceremonies steeped in ancient tradition came to a close. 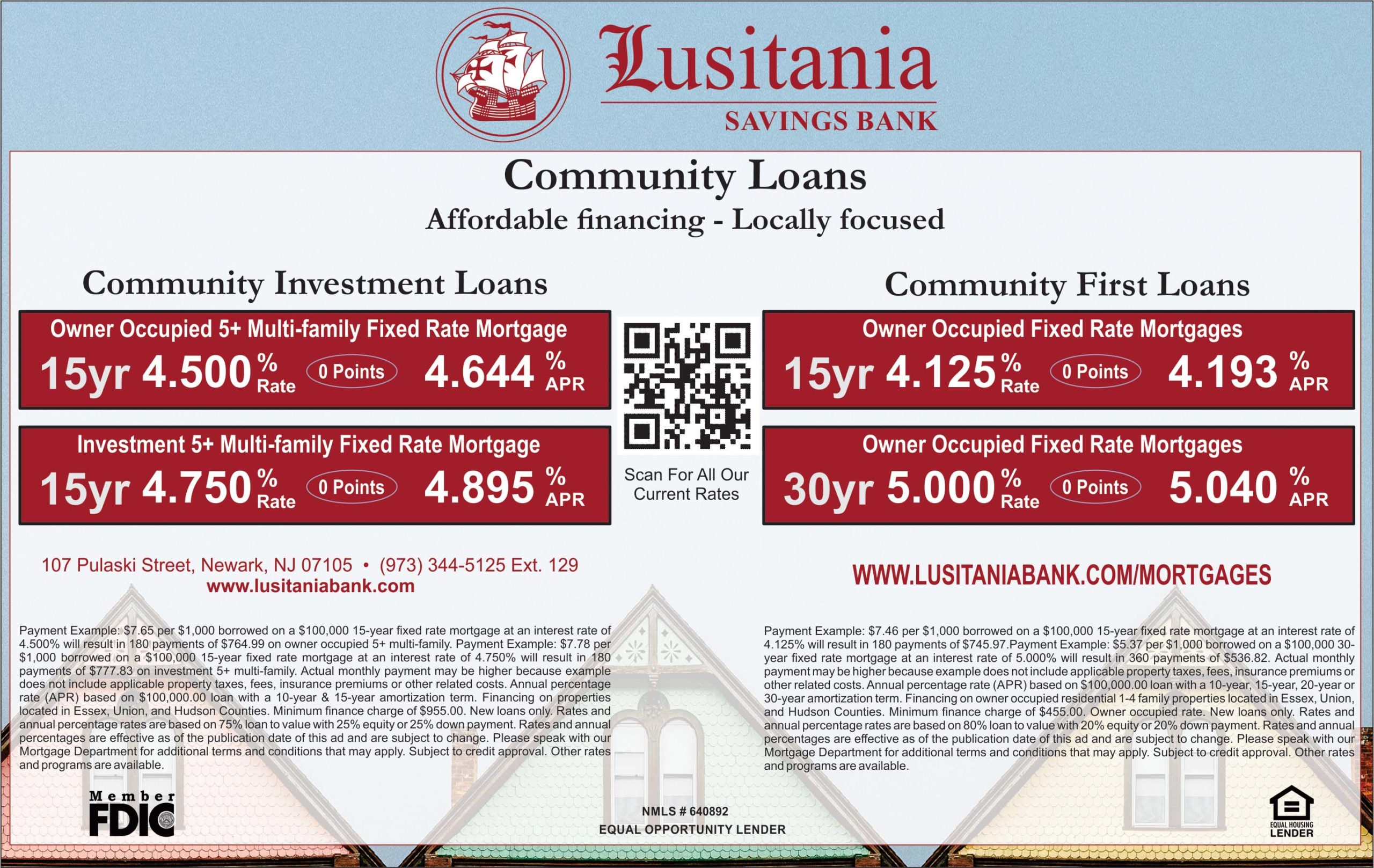