The septuagenarian Maria Isilda Ribeiro – who, in 1969, added a Portuguese touch to the North-American odyssey to reach the moon, was as an immigrant in New Jersey since she was 23. Now, she lives in her homeland, Vagos, in the Aveiros district.

Although she has a daughter and a granddaughter in the United States, Ribeiro, 74, chose to stay in her homeland after having taken care of her parents in their old age.

Curiously, the flagmaking factory where the immigrant from Vagos sewed the famous flag that traveled with the NASA astronauts – “Annin & Company” –, still exists. Today, it is located at 105 Eisenhower Parkway, in Roseland. Founded in 1920, it is considered the oldest manufacturer of flags in America – using only materials certified as “Made in USA.”

Armando, her husband, was the first to cross the Atlantic to America, in the 1950s, to meet his parents. Maria Isilda would come later, in 1966, after getting married with Armando in Portugal. The Ribeiros are both from Sousa (Vagos) and met each other when they were still in school (the reunion happened when Armando, already an immigrant, went to his homeland on vacation).

It was her mother-in-law who helped Maria Isilda, who had a degree in Agricultural Extension, to get a job at “Annin & Company.” “I was about to go to the Açores to teach, but I ended up coming to the USA,” said in a 1994 interview to the LUSO-AMERICANO newspaper.

For a while, the couple lived in Newark, on Orange Street, but they moved to Carteret, also in New Jersey, because of the 1967 riots.

When NASA started its journey to reach the moon 51 years ago, astronauts Neil Armstrong and Buzz Aldrin made history by becoming the first humans to step on it, and Maria Isilda Ribeiro’s life would also change. To mark the iconic moment, the North-Americans planted a flag on the moon, which remains there to this day, and this flag has a small Portuguese contribution, since it was sewed by an immigrant from Vagos.

NASA’s Apollo 11 expedition, in July of 1969, reached out to the factory where Ribeiro worked to order the flag. “We used to make all the flags needed by the American government,” she says. “One day, we received an order for a special flag, which would be planted on the moon. Since I worked on the finishing section, I was in charge of giving this flag its finishing touches.”

Many tests and samples were made to determine what flag would be the most adequate for that NASA mission, until the final version was found. “The flag was about 2-feet long, made with a special fabric that contained glass fiber. The finishing was nothing out-of-the-ordinary. However, the printing could not be done through conventional methods because ink did not adhere to that kind of fabric,” describes Maria Isilda Ribeiro. “For that reason, it had to be painted. Later, we added a lateral sheath for the mast, and a sheath on its top for a stem. This way, it would always remain straight and stretched.”

Maria did not ask questions, but when she finished, her boss told her: “you are the first person to make a flag that will be on the moon.”

The Portuguese immigrant would appear on a New York Times article about the people involved in the manufacturing of the flag.

Maria Isilda Ribeiro also helped manufacture the giant flag that flew at the George Washington Bridge during the celebration of 200 years of America’s independence. Both are certainly carved on her memory. 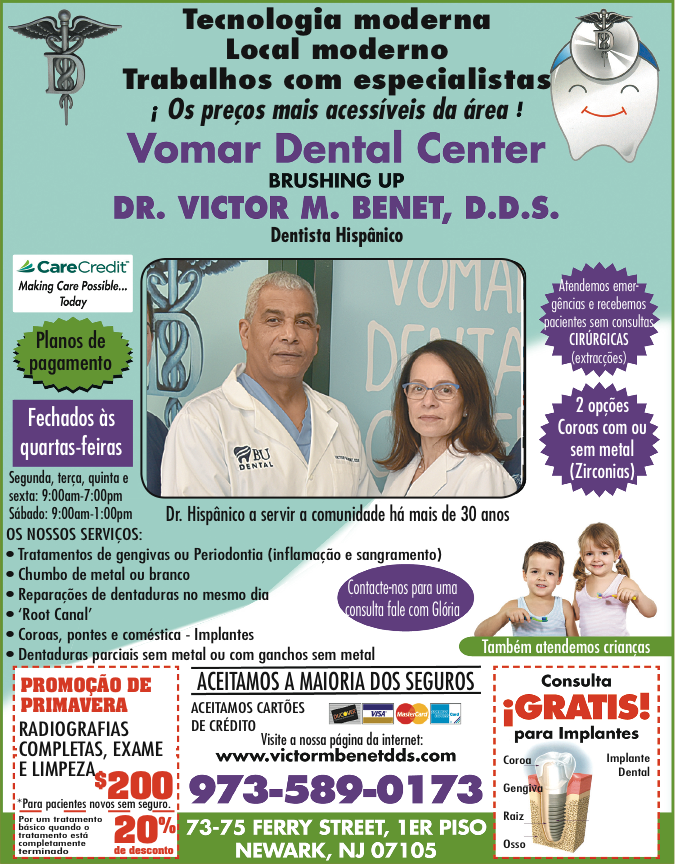