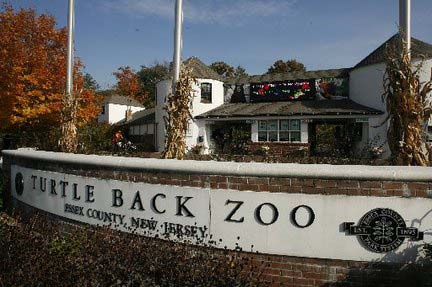 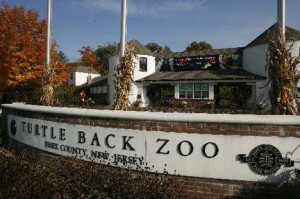 Essex County Executive Joseph N. DiVincenzo, Jr. recently announced that Essex County Turtle Back Zoo was recognized as one of the state’s top attractions for the fourth consecutive time by New Jersey Monthly magazine, which released its “Best of 2014” lists in its December issue. The magazine gathered input from its readers to identify the State’s top recreation facilities.

In September 2011, Essex County Turtle Back Zoo received its second five-year accreditation from the Association of Zoos and Aquariums. Earning accreditation is a clear indication that an institution is committed to the highest standards in animal care, ethics, conservation and education. In addition, new attendance records have been set in each of the last 10 years, including in 2013 and 2014 when over 600,000 visitors were welcomed. The Zoo also has received a Certificate of Excellence from TripAdvisor.com in each of the last two years.

The Zoo is located in the Essex County South Mountain Recreation Complex at 560 Northfield Avenue in West Orange and is open seven days a week. Winter hours are daily from 10 a.m. to 3:30 p.m. Admission is $8 for children and senior citizens, $11 for adults and free for children under 2. For additional information, please call 973-731-5800 or visit www.essexcountynj.org. 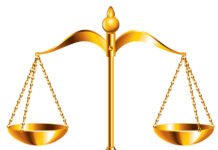 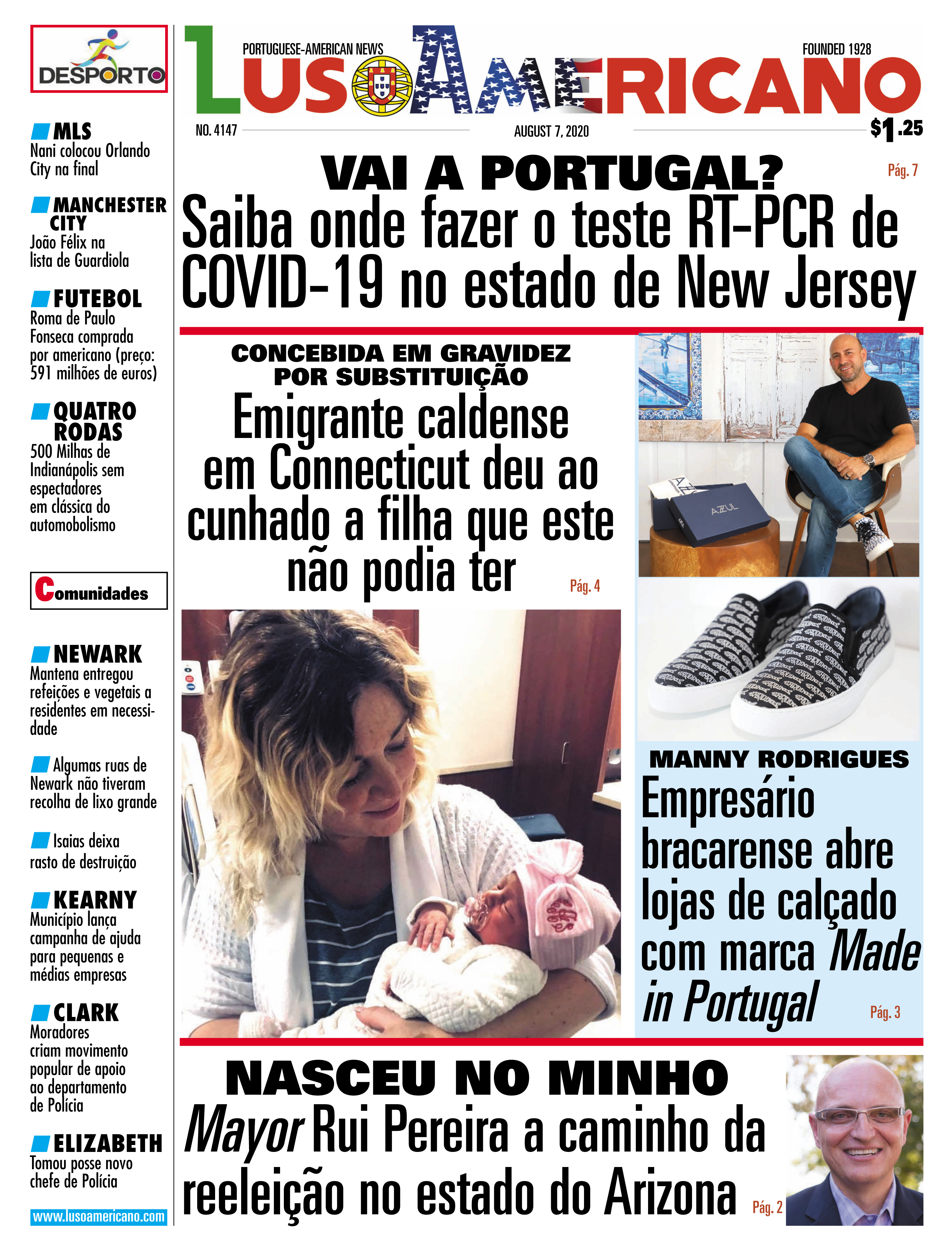 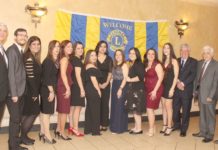 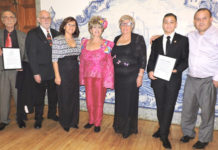 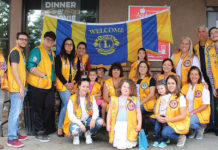