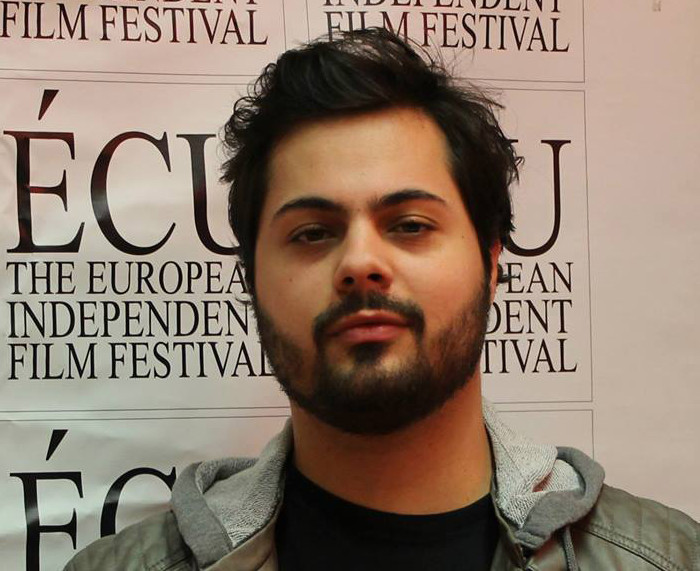 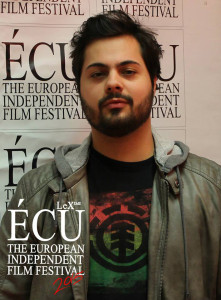 After a widely-acclaimed premiere at  this year’s ÉCU (European Independent Film Festival) in Paris, France this past April, Luso-American director Yuri Alves’ newest cinematic masterpiece will make its American debut on May 9th in Montclair, NJ.

Alves’ new film “Exit Road”, about a recovering drug addict named Dane who “thought he left his demons and his drug addiction behind him” struggles to stay clean and survive in his first day out of prison. The short film will play at the Bowtie Bellevue Cinemas 4 in Theater 2 at 260 Bellevue Avenue in Montclair this coming Saturday as part of the Montclair Film Festival.

• For more details, please Subscribe to our digital edition, or buy the May 6, 2015 paper edition. 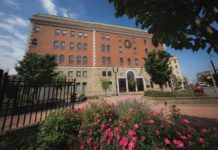 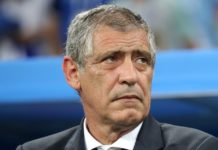