The National Organization of Portuguese-Americans (NOPA) has been working over the past months on testing a new website that will include useful resources for the Portuguese-American community. The new website’s design will help support NOPA’s mission to empower United States citizens and residents of Portuguese descent through advocacy, civic engagement, community development, education, and grassroots support by serving as an online clearinghouse for information covering legislation, funding opportunities, promotion of initiatives, and providing information on important community entities such as media, local organizations, and elected officials who represent our communities.

Visit the new NOPA website today and learn about:

• NOPA’s Accomplishments Since its Establishment in 2009 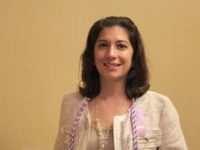 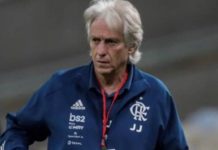 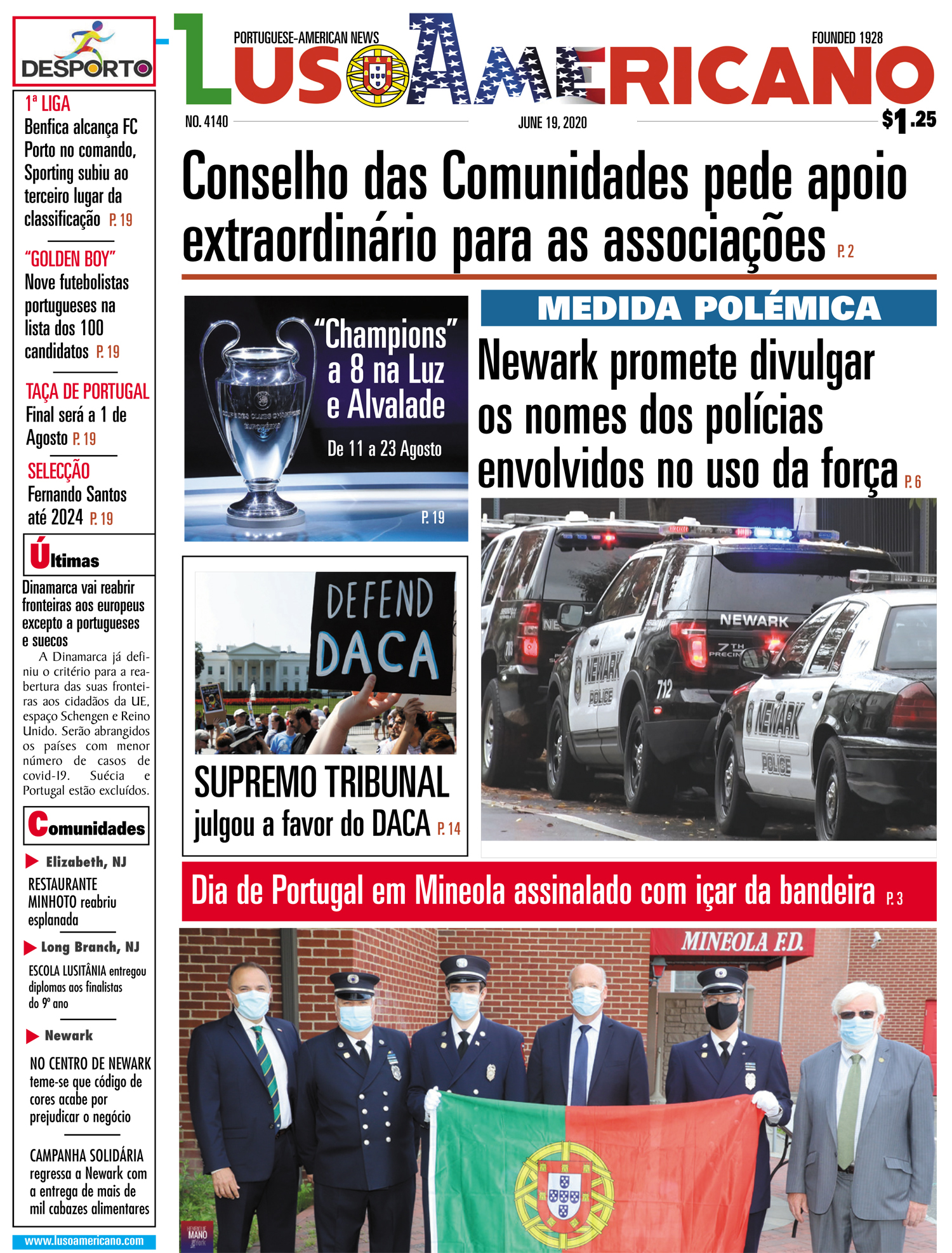 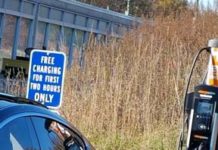 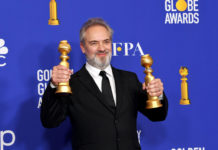 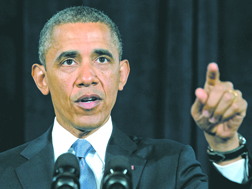