PALCUS announced the launch of its NextGen Leadership Academy fellowship following a kick-off event on January 2021 that welcomed and celebrated the inaugural cohort of fellows, referred to as NextGen Co-founding Ambassadors. All Co-founding Ambassadors – twenty-eight in total – were recruited by invitation only, and collectively they represent an extraordinary group of young Portuguese Americans (18-35 years of age) who have demonstrated outstanding promise, who want to become leaders in their respective fields, and who are passionate about the celebration and preservation of Portuguese language and culture in the United States. PALCUS first announced the planning of the NextGen Leadership Academy in October 2020 through a series of information-sharing and recruitment efforts, including a webinar with David Simas (CEO of the Obama Foundation) during the PALCUS Bi-Annual National Conference.

Over the course of this year, NextGen Co-founding Ambassadors will receive access to such benefits as comprehensive leadership and professional development workshops, invited speaker sessions with some of the nation’s most prominent public and private sector leaders of Lusophone descent, small-group discussions and webinars covering topics of critical importance to the Portuguese-American community, and a variety of additional professional and social resources tailored to their particular circumstances and stages of life. In addition, reflecting on their experience as members of this first-ever cohort of NextGen fellows, the Co-founding Ambassadors will work as a tight-knit team alongside three PALCUS directors – Jordan Thomas, Jack DeOliveira, and Manny Antunes – in helping to build the foundation for future iterations of the Leadership Academy.

Reflecting on this launch and the wide array of NextGen activities planned for the months ahead, PALCUS Director Dan Da Ponte – who initially conceived of the Leadership Academy and played an indispensable role in making this concept a groundbreaking addition to PALCUS’s selection of programs – said the following: “The youth in our Portuguese-American community possess incredible talent. This next generation of leaders has been provided amazing opportunities resulting from the sacrifices of their parents and grandparents. NextGen is a way of bringing these future leaders together and honoring our ancestors by preserving many aspects of our culture.”

PALCUS Young Portuguese-American Director and NextGen Leadership Academy Coordinator Jordan Thomas, whom PALCUS recruited to the Board in August 2020 with the charge of “representing the next generation” of the Lusophone community and leading the launch of the Leadership Academy, shared the following reflections: “This past month’s official launch is the result of hours and hours of time and effort invested by so many people – much of which precedes my time on the Board. The remarkable momentum and enthusiasm surrounding this NextGen fellowship are a testament to that hard work. I am proud to be a part of this journey, I am thankful for everyone who helped bring about what we have accomplished thus far, and I am thrilled to continue this great work together in the months ahead.”

PALCUS believes strongly that our youth are the future of our community, and we strive through a variety of educational, cultural, and professional initiatives to do everything possible to ensure their success. We view this NextGen Leadership Academy as the next key pillar in that long-standing commitment. 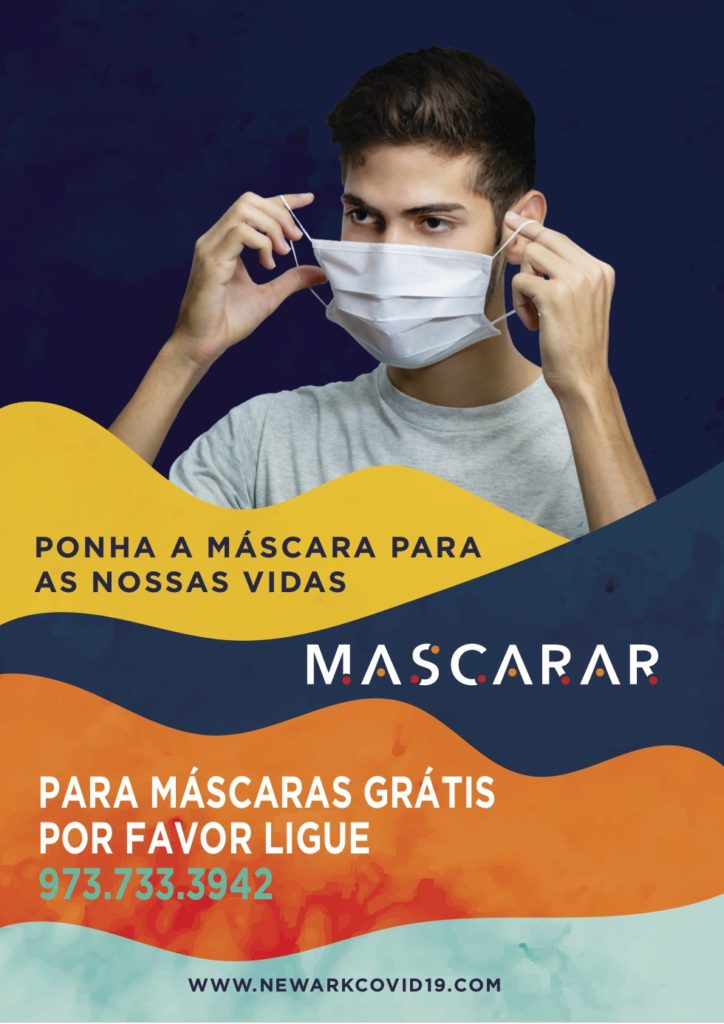 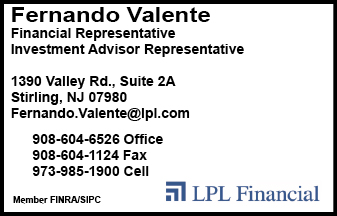 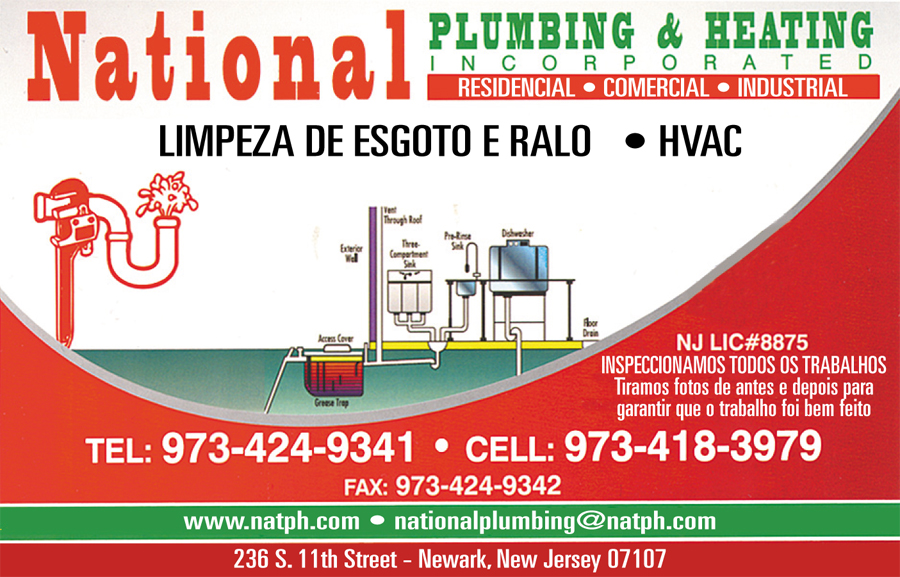