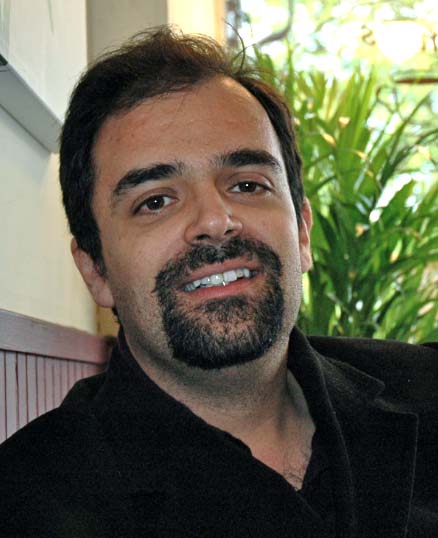 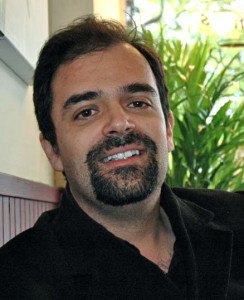 Pedro Raposo, a post-doc researcher at the Interuniversity Center for the History of Sciences and Technology (CIUHCT), will be the next Curator at the Adler Planetarium, in Chicago. The planetarium is one of the leading scientific and cultural institutions of the USA.

Portugal’s researcher, Pedro Raposo, will be managing the collection of astronomical instruments at the Adler Planetarium in Chicago, the oldest in the United States.

The selection of the researcher was the result of a recruiting process, which included interviews, tests, and a workshop.

Raposo will manage the collection of astronomic instruments, “one of the most important in the world”, which comprises astrolabes and telescopes, “the oldest in the American continent”.

The new curator intends to promote the collection and to facilitate the public access to the collection, through exhibits and digital platforms, and to expand the cultural heritage, namely instruments that represent the contemporary astronomy.

Inaugurated in 1930 as America’s first planetarium and part of Chicago’s Museum Campus, the Adler Planetarium is a scientific center with three projection rooms, a group of astrophysics research lab, a center of image and visualization of space, an observatory and an institute for history of astronomy. The Webster Institute for the History of Astronomy manages the collection of instruments as well as books, sky maps, images and manuscripts with models of the Cosmos.

For 2015, the new curator plans the launching of the book “O Gigante da Tapada: Campos Rodrigues e o Observatório Astronómico de Lisboa” (OAL), a biography of Campos Rodrigues, the second director of OAL, between 1890 and 1919. Rodrigues received an award by the Academy of Science in Paris for his “precision in astronomical observations”.

The work, Pedro Raposo added, also deals with “several topics related to the activity and career” of Campos Rodrigues, namely the standardization of time in Portugal. 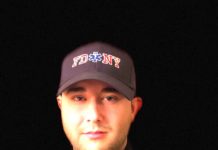 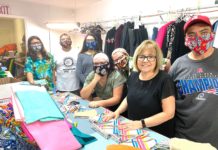 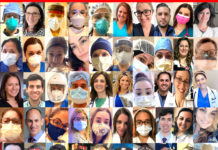 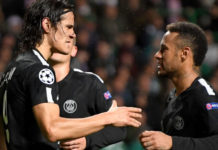 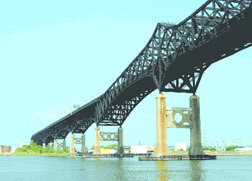 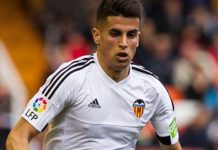 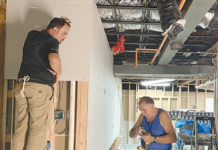