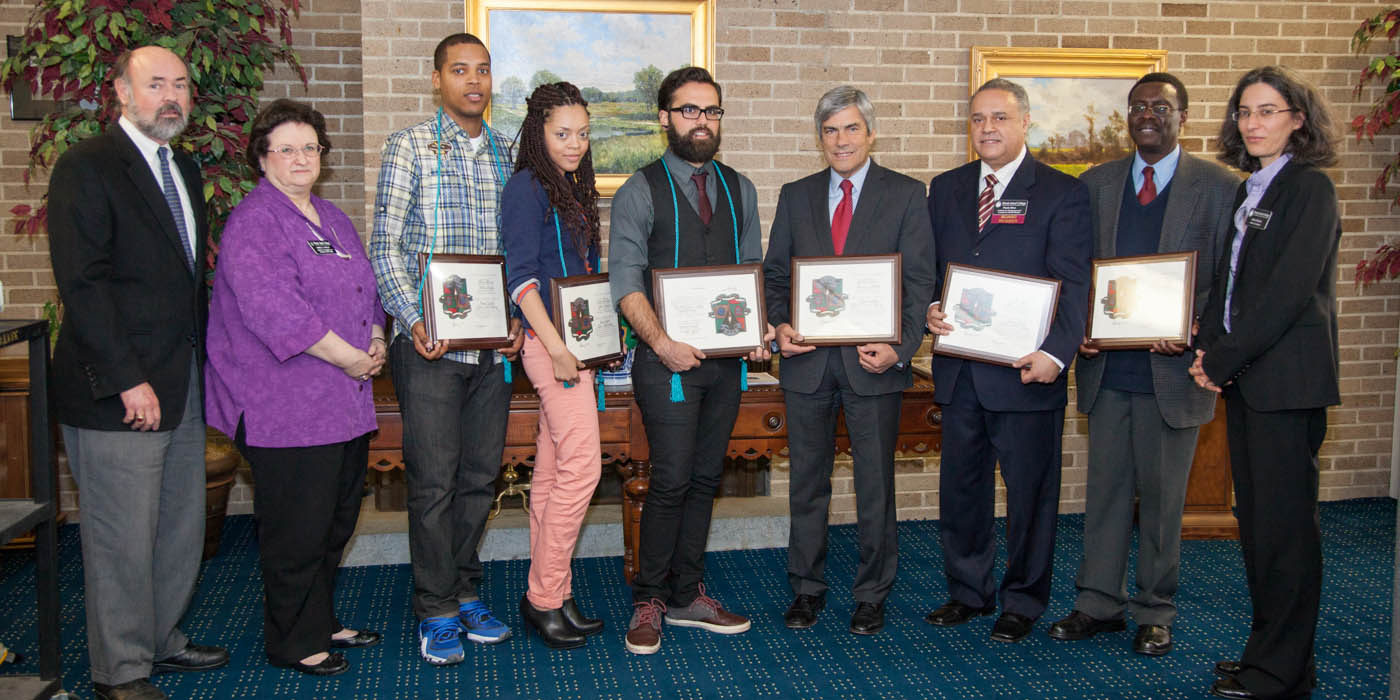 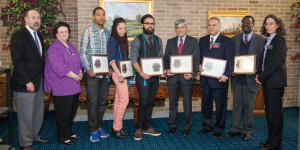 The National Portuguese Honor Society of Phi Lambda Beta, an auxiliary of the American Association of Teachers of Spanish and Portuguese, recognizes and honors outstanding achievement in the field of Portuguese language studies and Portuguese, Brazilian, African Lusophone cultures and literatures and their diaspora.

Honorary members are selected on the basis of high service, scholarship or advocacy in the promotion of Portuguese Studies, the Portuguese language and Portuguese, Brazilian and African Lusophone cultures at Rhode Island College and in the community.

Finally, the 2014 recipients of the John A. and Mary V. Lima Scholarship are

Bruno Ramos; and Christopher Barbosa, a Secondary Education/Portuguese major who is minoring in Spanish, from Cumberland, Rhode Island. This scholarship of $2,000 each is awarded annually to students who demonstrate high academic achievement and a commitment to studying Portuguese at RIC.

Established in Providence in 1854, Rhode Island College serves approximately 9,000 graduate and undergraduate students through its five schools: the Faculty of Arts and Sciences, the Feinstein School of Education and Human Development, the School of Social Work, the School of Management and the School of Nursing. 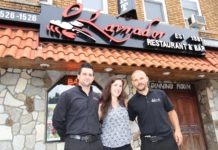 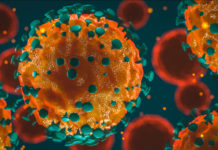 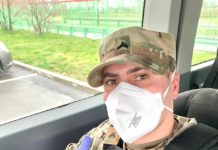