USA advances to Round of 16 vs Netherlands

The US Men’s National Team (USMNT) had to work hard for its place in the World Cup knockout stage, earning a tough 1-0 win over Iran in a nerve-racking Group B decider at Qatar 2022.

Christian Pulisic’s first-half goal was all that separated the two sides as the USMNT reached the round of 16 for the first time since 2014.

The pressure was certainly on for Gregg Berhalter’s side in Qatar after the national team’s failure to qualify for the 2018 World Cup, but the US got the job done with the three gritty group performances.

It certainly wasn’t pretty at times, in particular in the closing stages against Iran, but progressing through the group stage was the mini- mum expectation for this exciting young team.

There will be some concerns going into the knockout stages, though, after Pulisic suffered an abdominal injury while scoring the winner.

The USMNT will be hoping its star man, dubbed ‘Captain America’ by some, is fit for the round of 16 tie against the Netherlands on Saturday following the news that Pulisic had been sent to hospital for a scan.

This was only the third meeting ever between the two nations and their first World Cup encounter since France 1998 – a politically charged match that saw Iran emerge as a shocking 2-1 winner.

France 1998 was the first time that Iran and the US, sometimes described officially in Iran as the ‘Great Satan,’ had met on the football pitch and the biggest sporting occasion between the countries since Iran’s 1979 revolution.

The build-up to this game in Qatar has been similarly tense, with Iran even calling for the USMNT to be expelled from the World Cup after the US Soccer Federation posted an Iranian flag without the emblem of the Islamic Republic on its social media platforms to show support for protesters in Iran.

The furor surrounding this game only added to the drama of a matchup that – even in a vacuum away from off-field issues – was guaranteed to be fraught with tension.

Both teams knew a win would secure a place in the round of 16, but for the USMNT even a draw would not be enough to see it progress from the group.

Iran coach Carlos Queiroz said “the dream is over” but he’s already looking to the future.

“The first half was US and the second half Iran,” said Queiroz, who is Iran’s longest-serving coach, having managed the team from 2011 to 2019, before returning for a second spell in charge in September.

“The difference [was] we didn’t score in the second half as we should. But, the dream is over. Now, its thinking about the next step for Iran,” added Queiroz, who is the only coach to have led the team to consecutive World Cups. 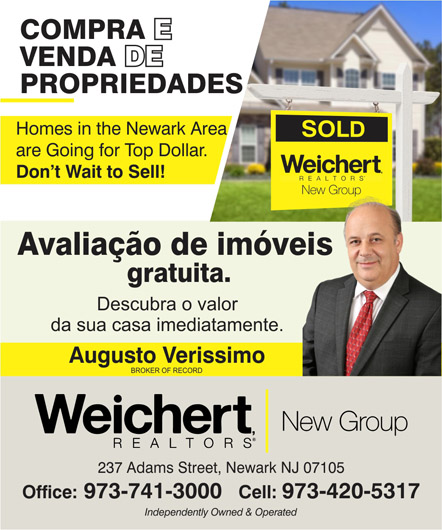 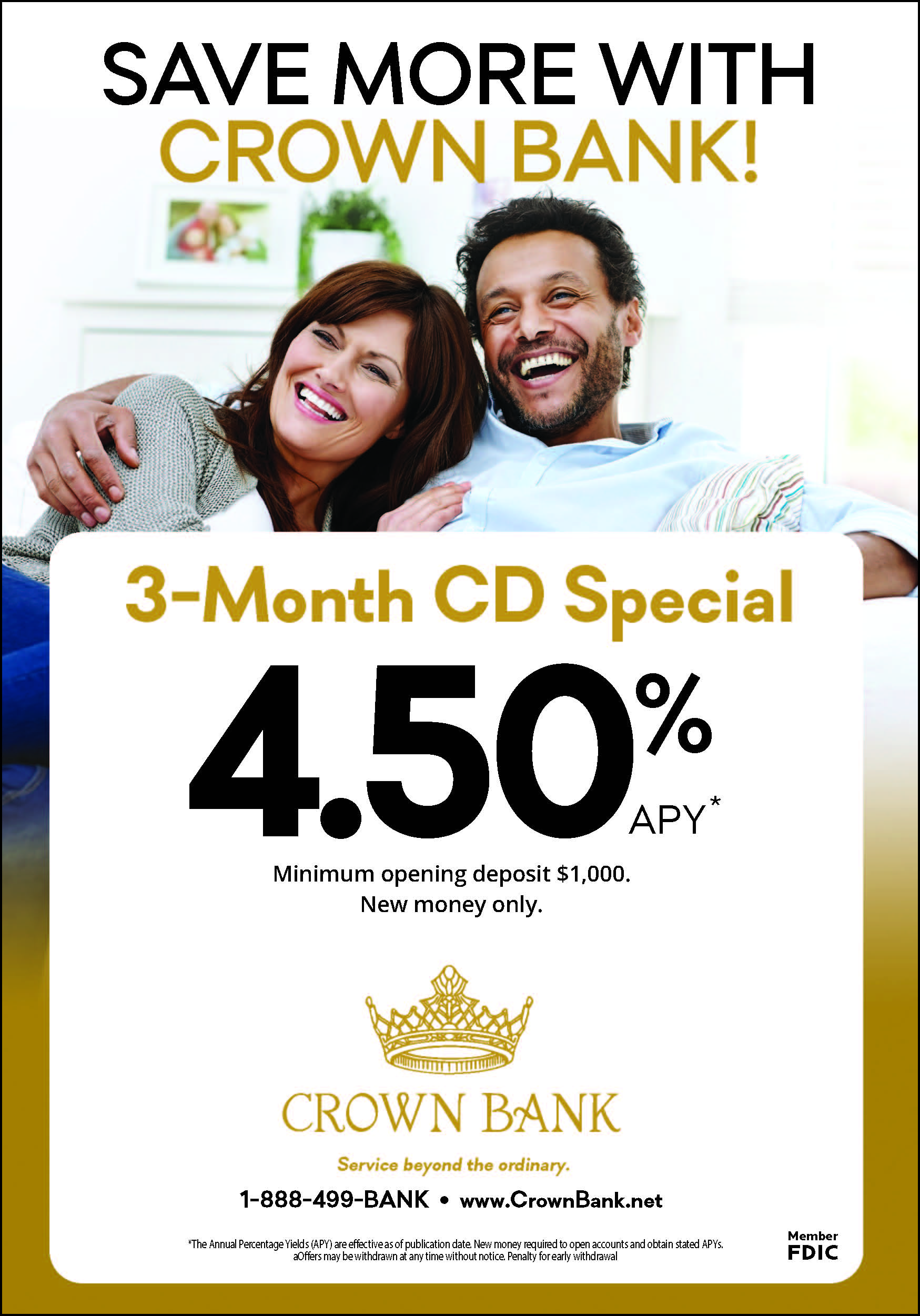 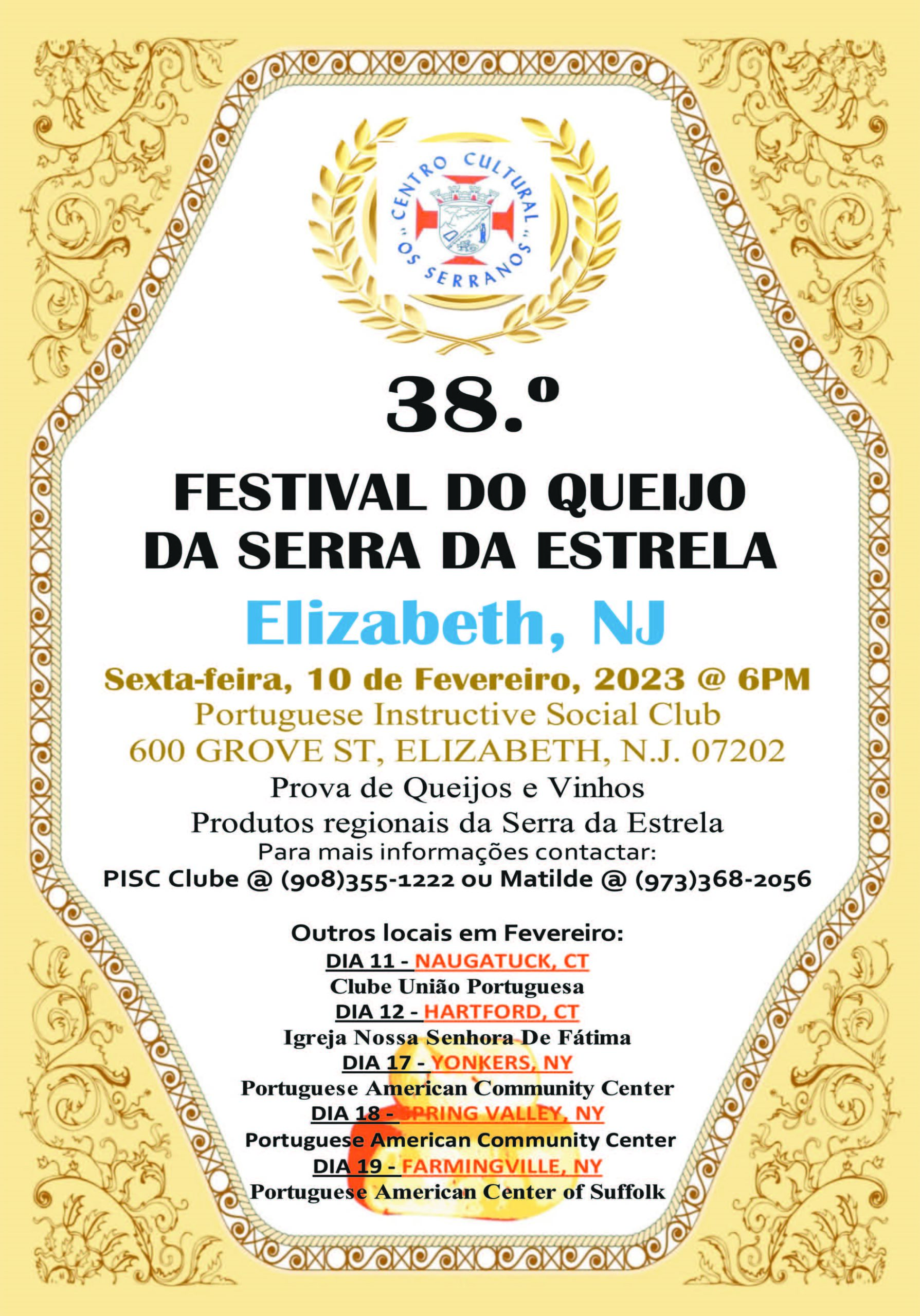