Uvalde school shooting updates – Report to be released within 10 days

The Texas House Investigative Committee’s preliminary report into the massacre at Robb Elementary School in Uvalde could be released within the next 10 days, and the committee’s chairman is pushing for the report to include the critical 77 minutes of “hallway” surveillance video, according to a source close to the committee.

The chairman is not pushing for the release of any video showing victims or footage of violence, per this source.

The shooting took place May 24, when a gunman killed 19 young students and two teachers inside a classroom before authorities breached the door more than an hour later.

Rep. Dustin Burrows, the committee chairman, said on Twitter last week that he is prohibited from releasing the video because he signed a non-disclosure agreement with Texas Department of Public Safety.

In his tweet, Burrows attached a letter to the DPS asking for permission to release the video, and a response from DPS denying the request. 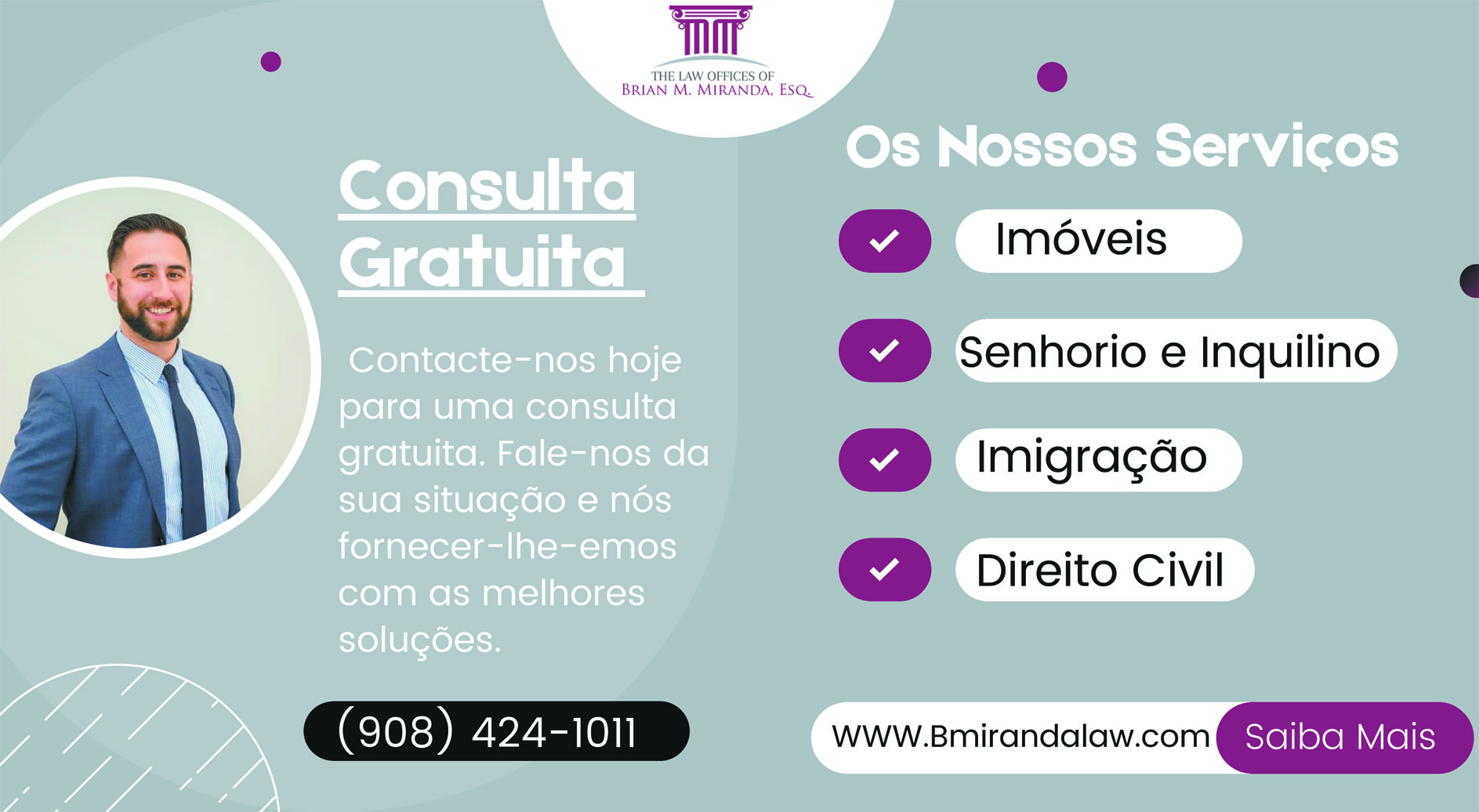