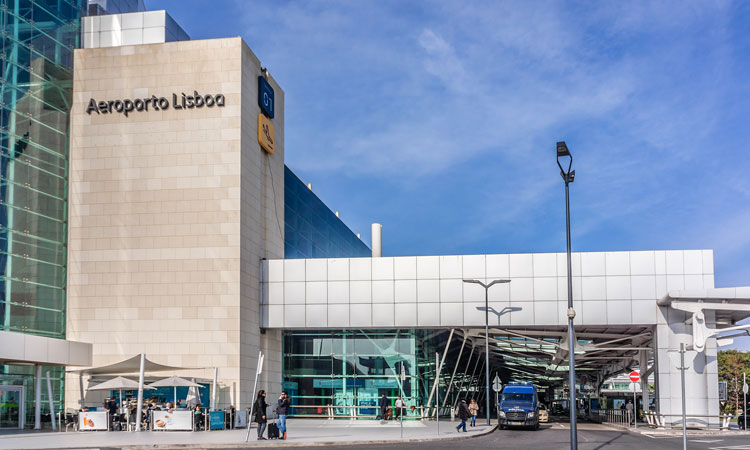 Portugal has announced new air traffic rules effective August 1. These rules will be valid until August 15, after which they will be re-evaluated.

The Portuguese government is fining anyone arriving in the country from the United States, non- European Union/non-Schengen zone countries who don’t carry a negative RT-PCR test, not older than 72 hours. 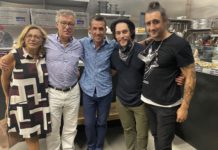 Chef Anthony Gonçalves brought the gastronomic art to the Ironbound 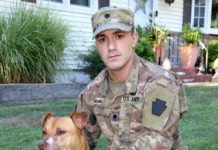 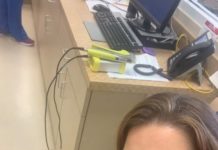 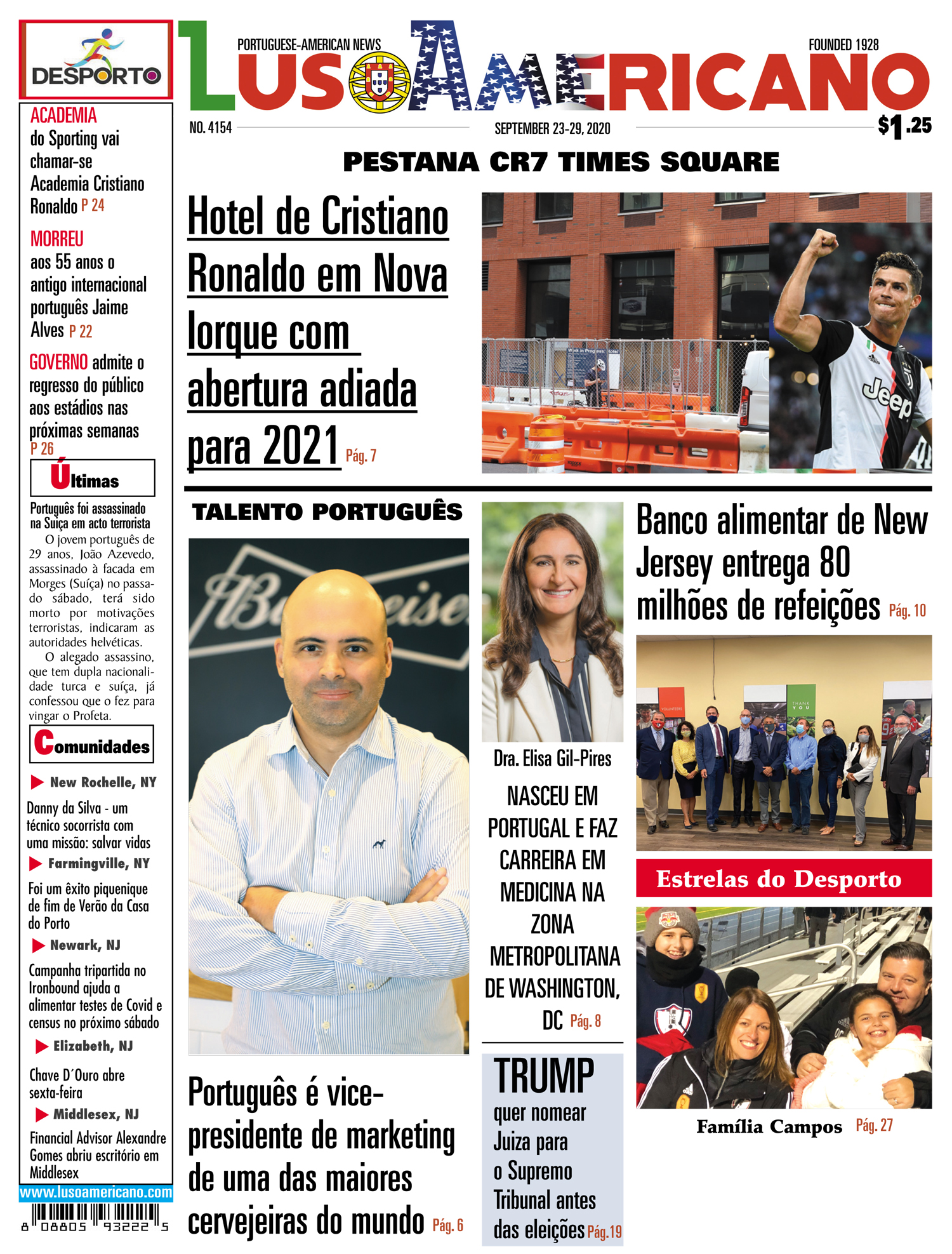 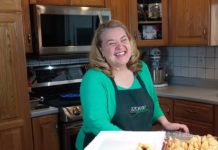 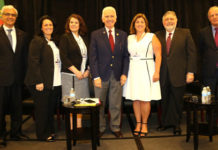 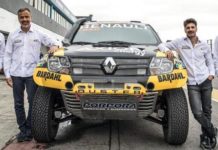 Less than a quarter of the Portuguese population has higher education